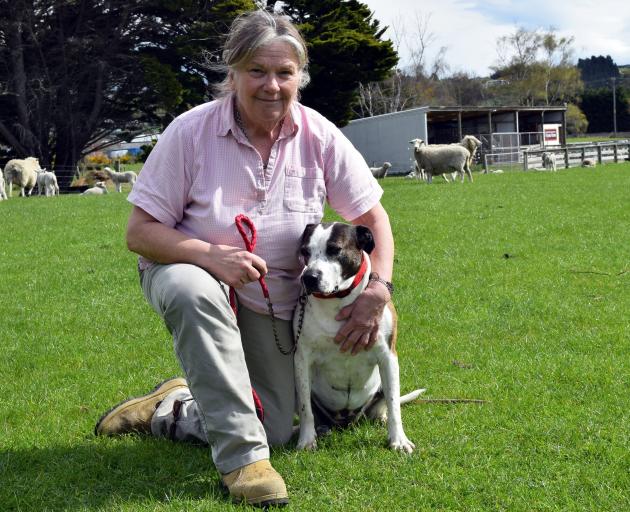 Before retiring, the pig dog worked in pest control around the world, including Bali and Canada.

Her former owner lives in Ashhurst, near Palmerston North, and loved Meg, she said.

But when Meg slowed down and could no longer do the work required, she sulked after the other dogs went out to work, struggling to understand why she had to stay home.

Meg also took exception to the young bitch that had taken her position, forcing the decision to adopt her out. 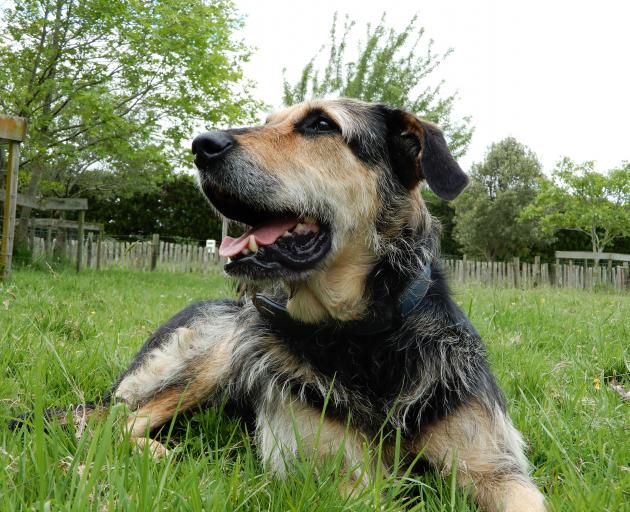 Retired working dog Floss, who was adopted by Helen Sheard. PHOTO: SUPPLIED
‘‘He was in tears when Meg left.’’

Meg took to retired life in Herbert and was allowed to sleep inside for the first time.

‘‘She loves her cuddles and has got a little bit stout.’’

The first dog Ms Prentice adopted from the charity was then 9-year-old whippet-cross pig dog Whippy.

She owned Whippy for three years before she had to put her down about a month ago.

The next dog she was set to adopt from the charity was sheepdog Tui.

Tui works in South Otago and was set to retire at Christmas.

The plan was for the 8-year-old dog to come to the Oamaru school to give the agriculture pupils a chance to interact with a working dog. 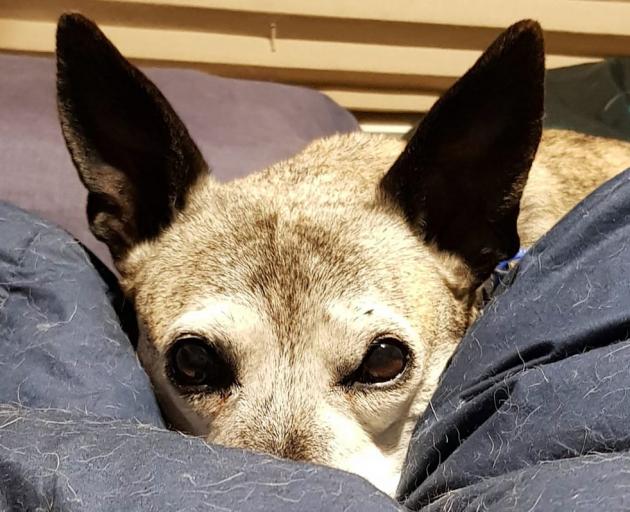 When she brought her dogs to school, pupils often confided in them.

‘‘They’ll tell all sorts of things to dogs which they won’t tell people.’’

People wanting to own a dog should consider adopting from the charity.

The two ‘‘wonderful’’ dogs she had adopted had been ‘‘loyal and loving’’ and were ‘‘cruisy’’, despite once being hard workers.

‘‘They deserve a good retirement.’’

Retired Working Dogs trustee Helen Sheard, of Feilding, said she was born and raised in Otago and moved north to study veterinary science.

She has been involved with the charity for about seven years ago and did a lot of the vet work for it. 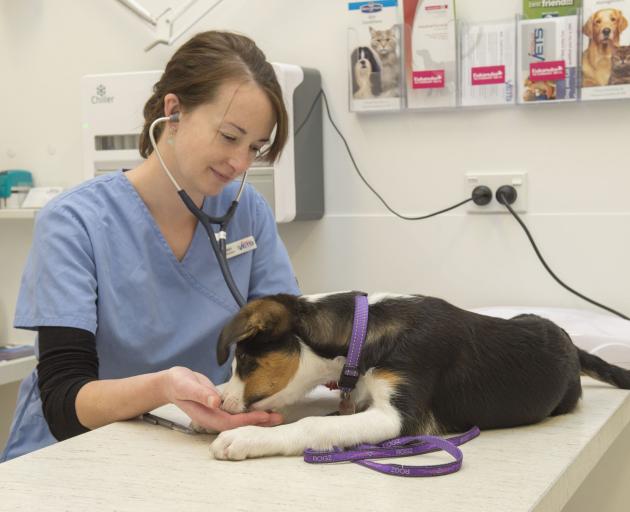 The charity was launched in 2012 and had found homes for hundreds of dogs across New Zealand, she said.

A common reason for retired working dogs being euthanised was they worked on a big station, where shepherds had a cap on the number of dogs they could have.

Another reason was a dog being too ‘‘stiff and sore’’ to work and getting distressed when having to staying home, after seeing the rest of pack go out.

Putting down a loyal working dog was hard for farmers.

The charity gave farmers an option of opening a new chapter for the dog.

‘‘They love the idea of it being well looked after and being able to sleep in front of a fire for the rest of its days.’’

She had adopted five working dogs since being involved with the trust, including bearded collie Floss.

Floss took about a month to realise she was allowed to enter the house and sit by the fire.

Dogs set to reach retirement age or unable to work could be listed on retiredworkingdogs.org.nz. 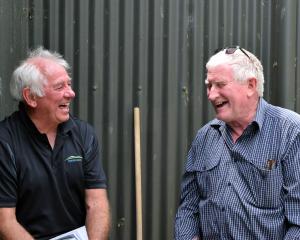