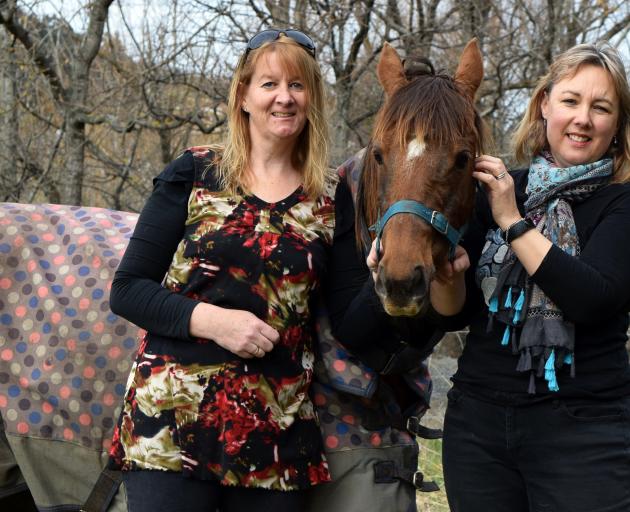 Club president Louise Lawrence, of Abbotsford, said the club was having the official opening of its new grounds at Miller Park.

The club signed a five-year lease to establish grounds on 3.5ha of Dunedin City Council land below the car park of the Green Island Rugby Club junior fields.

She acknowledged the ‘‘great support’’ from the council in helping the club secure new grounds.

The new grounds were bigger than the club’s former grounds and the club wanted to build its membership, which had five riding members, aged between 4 and
13.

The open day would feature a display of the games members played to build skills, such as balance, control and steering.

Many of the games were used to train members of the Otago Mounted Rifle Regiment.

‘‘We’ve always had a close relationship with the Otago Mounted Rifles.’’

Earlier this month, the Otago Daily Times reported the last surviving member of the regiment, Alex Wilson (97), gave the remaining funds, nearly $1000, from the Otago Mounted Rifles Trust to the Otago Southland Pony Club, which would use it to encourage young people to work with ponies.

The open day was designed to provide a relaxed environment for people to see the club and its grounds, Ms Lawrence said.

Showjumping equipment and bending poles would be on display, she said.

‘‘The day is about letting people know what we are offering.’’

Pony ownership was not a prerequisite to joining the club, she said.

The club planned to start mounted rallies from October 15.
A rally was about one and a-half hours long and included a mix of theory and practice.

Participants learned skills such as caring for horses, how to mount and dismount a horse, and how to make a horse trot.