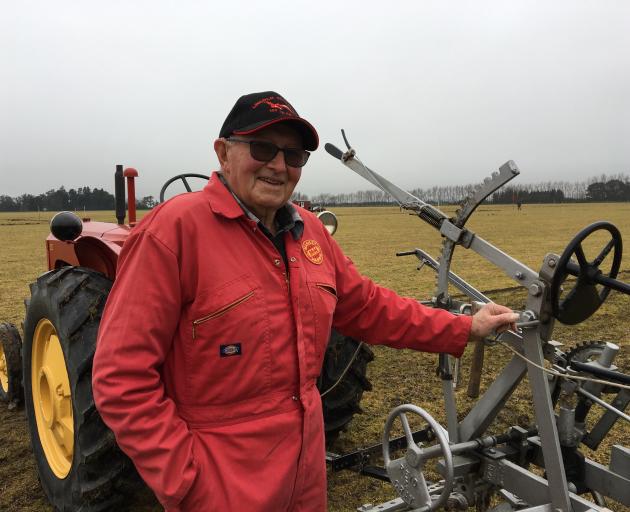 He was one of 21 ploughmen to take part at the Begg family farm at Wakanui.

Mr Stalker comes from a long family line of ploughmen. He has a photograph of a newspaper article of his namesake, John Stalker — the brother of his great grandfather, dating back to the early 1900s.

The younger Mr Stalker did not start ploughing until 1959, when in his early 20s, and has represented New Zealand in world ploughing.

The club, which has about 100 members, was also represented by seven club members ploughing.

"We’ve also got some of the top ploughmen in New Zealand ... (such as) Bob Mehrtens in the reversible class ... it goes right through the range to a guy that’s just bought a plough and it’s his second match, so he’s really keen.

"It’s really good to get those new guys coming in the bottom ’cause there’s a lot of older guys dropping out at the top end. So I hope they do well and stick with it. It’s good to see."

Mr Boon was competing in the vintage qualifying. 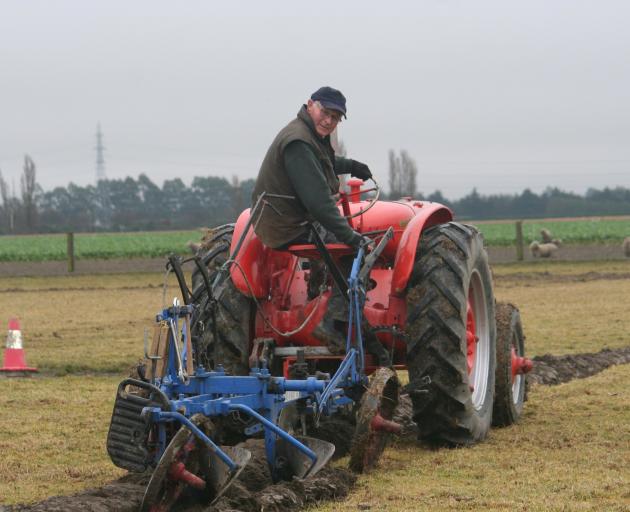 However, it was not his first match of the season. He already had two seconds and a third under this belt in other matches.

His second placings meant he qualified for the New Zealand Ploughing match in Kirwee next month.

The 65th national ploughing championship was due to be in Takapau but due to Covid-19 had been postponed, then moved to the new South Island venue. 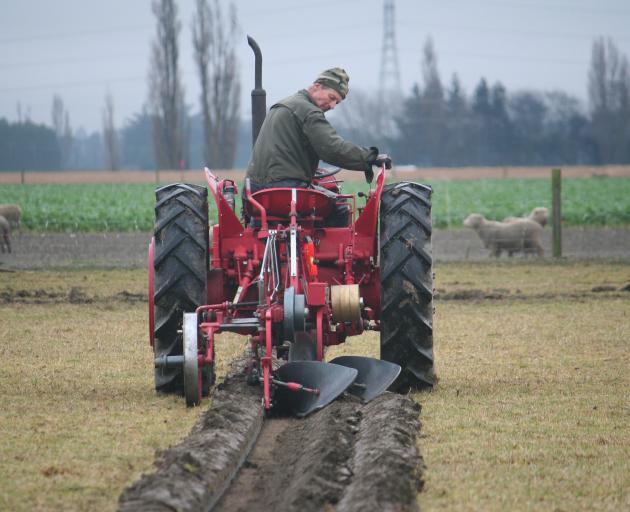 It will take place on July 16-18 and will find national champions to represent New Zealand in the second world championship to take place next year in Ireland.

The other world event, in Russia (delayed a year due to Covid-19) will be contested by Bob Mehrtens, of Timaru, and Scott McKenzie, of Clinton. 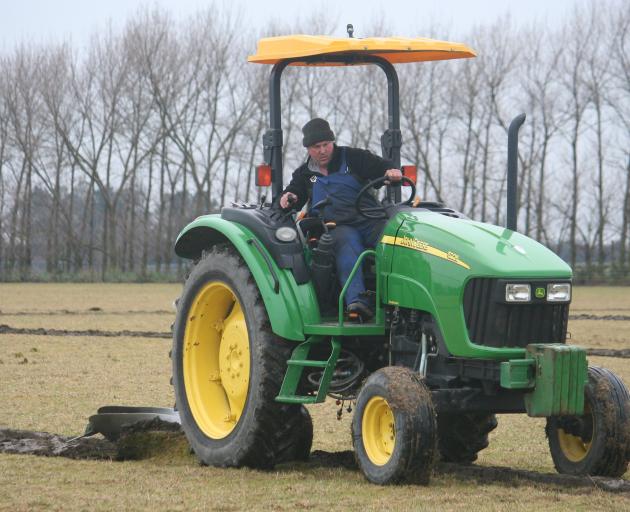