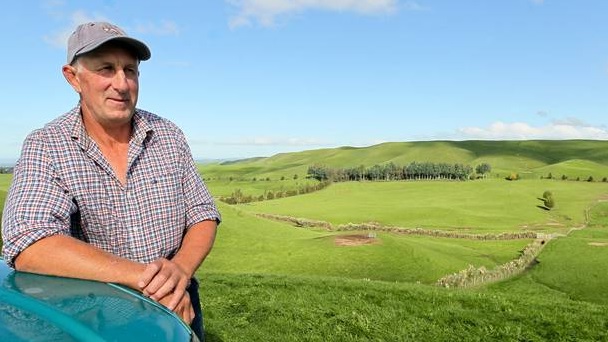 In the Thursday report, obtained by Stuff, Coroner Peter Ryan found Renton died in spite of the strong support around him from the community, as well as his wife.

Just four months before his death the father of three was accepting the 2017 Hawke's Bay Farmer of the Year award.

But after a tough few seasons, Renton was worried. His wife Marie was confident about their financial position but Renton could not sleep, Stuff reported.

He was getting up at 3am, starting work at 5am, and not stopping until 11pm.

He was seeking help for his mental health issues, first diagnosed with moderate anxiety and depression in July 2017.

On August 1, he again visited his GP when it became apparent his condition was "far greater" than first thought. Antidepressant and hypnotic medication were prescribed and an urgent psychiatric assessment was arranged, Stuff reported.

The assessment diagnosed him with major depression and Renton agreed to continue counselling and take medication.

He died the next day.