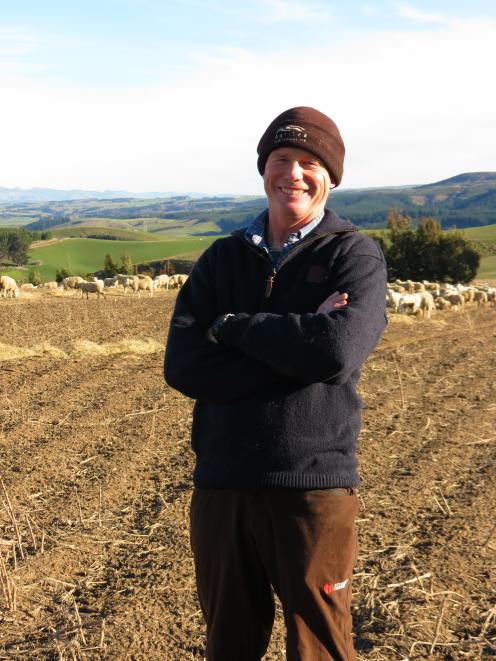 If the study was successful, farmers might eventually run sheep that did not require docking or dagging and needed little or no drenching. The data collected would provide a baseline picture of the different breeds for low input genetics performance.

Avalon Genetics, of Heriot, Nithdale Genetics, of Kaiwera, near Gore, and Newhaven Perendales, near Five Forks, in North Otago, were some of the studs from throughout New Zealand, which supplied the 17 rams for the research.

The farmer-led study, which was a first for New Zealand, was run under a low input system at Orari Gorge Station, near Geraldine, by owner Robert Peacock.

The 17 rams from various breeds and compositions were responsible for 920 lambs on the ground during the first year.

Traits measured included tail length, dagginess, bareness of breech and skin under the tail, as well as worm resistance, as there is a trend towards resistance to triple drenches, Allan Richardson, of Avalon Genetics, one of four members of the study’s steering group, said.

The progeny were also measured for growth and survivability.

Mr Richardson contributed an Ultimate ram and a Texel-Perendale ram to the study last year.

"We are most excited about our Texel-Perendale ram, which got 100% ewe hoggets in lamb.

"Robert Peacock has done a tremendous job of running the study. 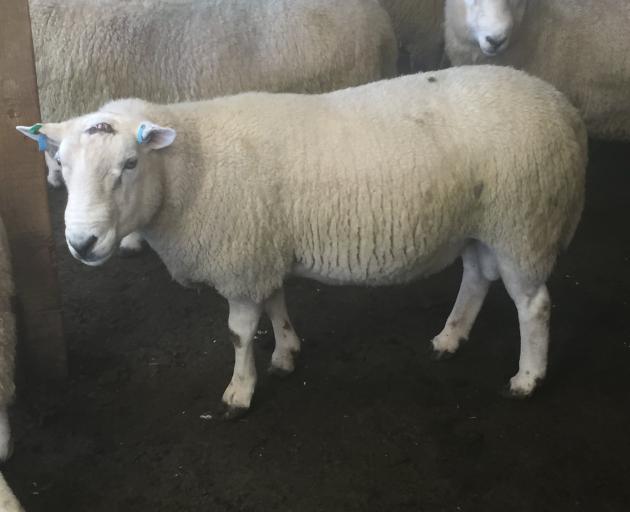 "We have just completed our second mating for the trial, which happened during Covid lockdown, which was not ideal but we managed to do it."

Fifteen different rams from throughout the country plus a ram used during the first round were used this season.

The lambs were run in a mob of singles and two mobs of twins and were weaned in December.

They were drenched at weaning and then four months later.

Most males lambs went to the works in May, which was later than usual because of Covid 19, killed at 19kg, and ViaScan data recorded.

The ewe two-tooths will be assessed for mothering ability and feed efficiency will be tested at Invermay in the spring.

Mr Richardson encouraged southern breeders, who had tested for those traits, to put rams forward next year.