First case of 'M. bovis' in Wairarapa is confirmed 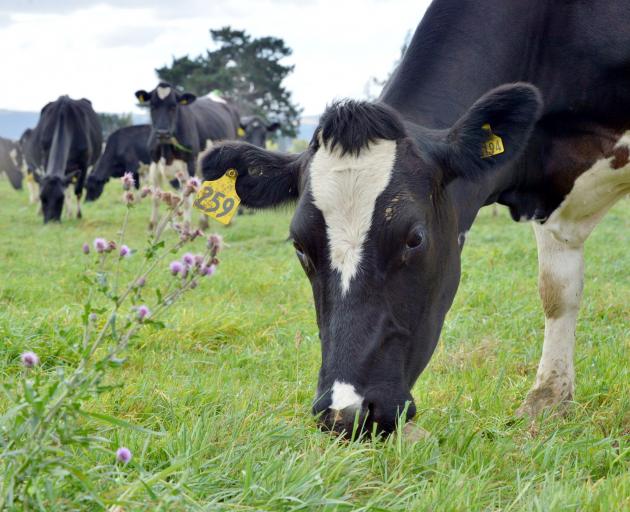 Photo: Gerard O'Brien
Mycoplasma bovis has been detected for the first time in the Wairarapa.

Yesterday, Biosecurity New Zealand confirmed positive test results for a sheep and beef farm near Masterton, which was located through tracing of animal movements from other affected farms.

When contacted, a Ministry for Primary Industries spokesman said there were about 600 cattle on the property.

They would be culled, along with about 400 cattle on a Ranfurly farm and 300 on a property near Ashburton where the disease had also been confirmed recently.

These culls were on top of the 126,000 cattle slaughter announced last week in a bid to eradicate the disease.

While the discovery marked the the first infected property in the Wairarapa region, a property was confirmed recently in nearby Pahiatua, the spokesman said.

Rabobank's latest Agribusiness Monthly report said the cull was likely to have some impact on killing space and, at times, would prolong waiting times to get stock killed, particularly in the South Island.