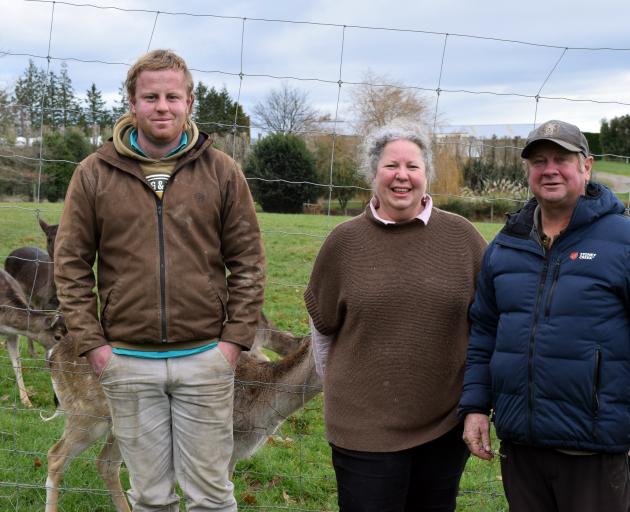 The milk won the best dairy ingredient category for its Doe Nutrition food supplement and was highly commended in the best functional dairy category.

Benio Farms co-owner Peter McIntyre said it was good that products made with the "beautiful" milk from his family’s red deer continued to win prizes.

The supply of deer milk from the farm would remain the same until demand increased.

"We’ve gone as far as we can with it, we need to find more markets and then we can expand."

Pamu chief executive Mark Leslie said the awards were validation of the hard work which had gone into creating an all-new product for the agri-sector.

“Our deer milk product has been steadily growing in popularity among high-end chefs and as a unique new ingredient in cosmetics, currently sold exclusively through the Yuhan New Origin stores in Korea."

The company was excited about the potential for deer milk and the opening of a new milking facility near Taupo to complement existing supply from the McIntyres was testament to that, he said.

The growing recognition of Pamu deer milk’s unique properties, especially when it came to nutrition and digestion, signalled it had the potential to be a contributor to New Zealand’s primary sector, he said.