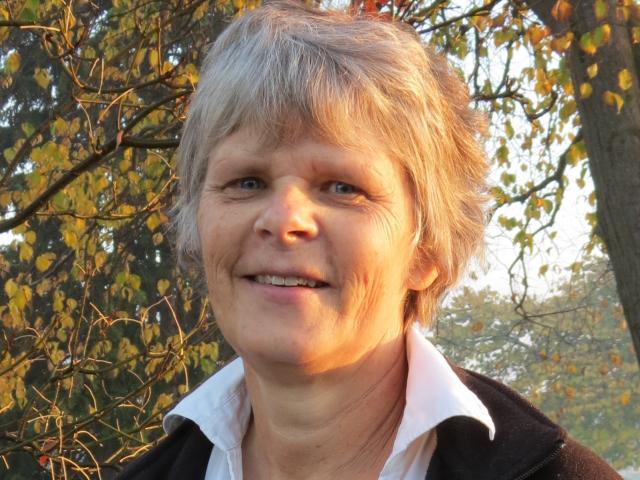 Dr Jill Stanley
The orchard of the future will be highly digitised and more productive, with fruit being grown in a protected environment and tended by robots, says Plant and Food Research (PFR) scientist Dr Jill Stanley.

She said human workers would still be in demand as labour requirements would be the same but there would be less pressure at peak times.

Dr Stanley was the guest speaker at the Alexandra, Clyde and Districts Business Group's monthly breakfast meeting last Friday and talked about what the horticulture sector would look like by 2050.

Central Otago orchardists may well use robotics, as well as high precision and vertical farming systems to produce healthier fruit that lasts up to three weeks in a consumer's fruit bowl.

She said the world's population was expected to reach 9 billion by 2050 and the World Bank predicted global food production would need to increase by 50% to feed them.

''How we will grow sufficient food to do that?'' she said.

Climate change and water scarcity will be big issues.

Dr Stanley is involved in a mapping project that looks at the conditions required for fruit to grow in various regions, and then will compare that to climate change predictions in 2050 and 2100.

''However, the climate might change and who knows what we might grow in Central Otago in the future.

More intense growing systems will double production for the same number of trees, while waste reduction will be a primary focus and demanded by consumers.

There were new varieties of fruit being bred, with fruit able to last longer - from six days to three weeks - in the fruit bowl without going soft.

''We will see new varieties with fruit with higher levels of nutrients, and health benefits such as apples with additional anthocyanins.''

Indoor growing systems such as vertical farming will be more common and based in city warehouses.

Researchers intend to look at developing fruit trees that produced sequential flowering much like tomatoes, for an extended harvest period within those indoor systems.

PFR in Clyde was trialling planar canopy growing, which meant narrow row spacing to increase light interception and to avoid shading on fruit so they would ripen more efficiently.

One Earnscleugh orchardist, Kevin Paulin, has already installed a canopy that is linked to sensors so it automatically opens and closes when required to protect the fruit from rain.

There are now apple and grape robotic harvest systems for pruning and harvesting.

Some have sensors that can tell if a fruit is ripe by its colour, and then it will make the decision to pick it.

She said there was a 20ha farm in a South Australian desert that produced 17000 tonnes of vegetables using desalinated sea water, and no fossil fuels, ground water, soil and or pesticides.