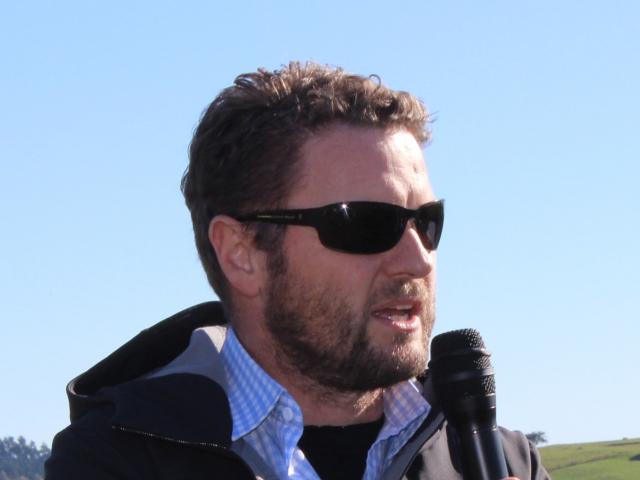 ''While farmers in Central Southland have a good lambing and are nearly finished, those who are hogget lambing are getting impacted at the moment.''

He said hill country farmers were also affected by the poor weather, which ''knocked them about a bit'', and they also have had high losses, particularly as their lambing season was later than in other areas.

''The main reason hill country farmers lamb later in the season is because that is when the pasture growth rates kick in.''

In addition their pasture covers are tighter at this time of year.

''I am not sure whether this year [for lambing] is going to be any better or any worse than in other years,'' he said.

''Some farmers have done OK and some haven't, so the jury will be out until tailing and those results not due to start coming in for another couple of weeks,'' Mr Carson said.