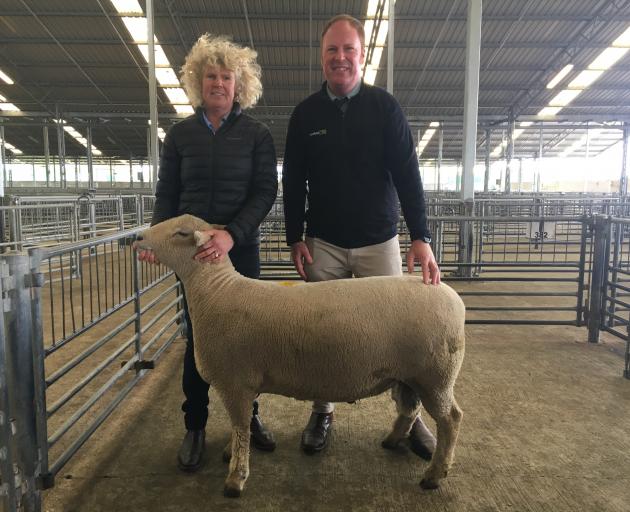 Blenheim farmer Christina Jordan topped the sale, picking up a Canterbury A&P Association record price of $17,000 for her Southdown ram hogget, which was sold to Lachie Elliot, of Lammermoor Station in Central Otago.

The record beat three sales $16,000 paid in recent years, twice by Oxford farmer Dave Gilliespie, and one in partnership with North Canterbury farmer Phil Williams to buy a ram hogget off Ms Jordan seven years ago.

"Buying quality usually pays off in the long run, especially with rams.

"If they’ve got good figures, there’s certainly demand for that overall package.

"We just try to get the right sire to our selected ewes to hopefully maximise their strengths and minimise their weaknesses."

Top stud breeders were looking for conformation, soundness and overall balance, she said.

Ms Jordan said she bought the ram hogget’s sire in partnership with Masterton farmer Lucy Thornycroft and "he was a lot cheaper, he’s been a very good investment".

extremely rare and he’s got terrific figures to go with him and he’s the perfect package as an animal."

Overall, Ms Jordan had a mixed result, as her other two Southdown ram hoggets were passed in.

While the Suffolk sheep had a good sale, the other breeds struggled, he said.

"The Suffolks probably had the best of the market and were able to tap into more of the buying power.

"The morning was difficult and it was probably underpinned by the commercial clients."

The low wool price was having an impact, as well as lower ewe numbers and several stud breeders were now hosting their own on-farm ram sales, Mr McKone said.

The day’s second-highest price was $10,000 paid for a Suffolk ram hogget vendored by Eric Ross of Collie Hills Partnership, at Hakataramea in South Canterbury.

The ram was sold to a syndicate comprising North Canterbury farmers Jimmy Gardiner and Charles Miller-Brown, along with Symon Howard, of Lawrence.

Meadowslea Genetics had a record on-farm ram sale last week, with an overall average of $1232 for 280 out of 312 rams. 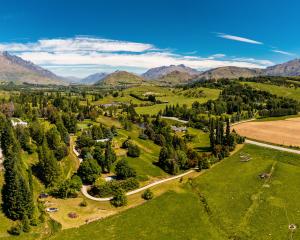 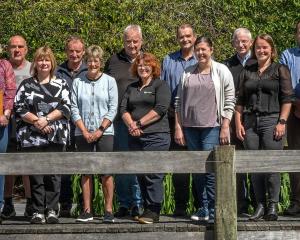 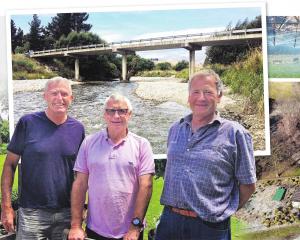 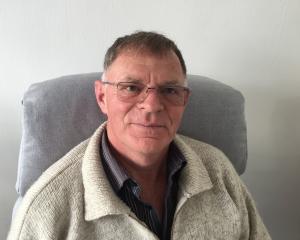