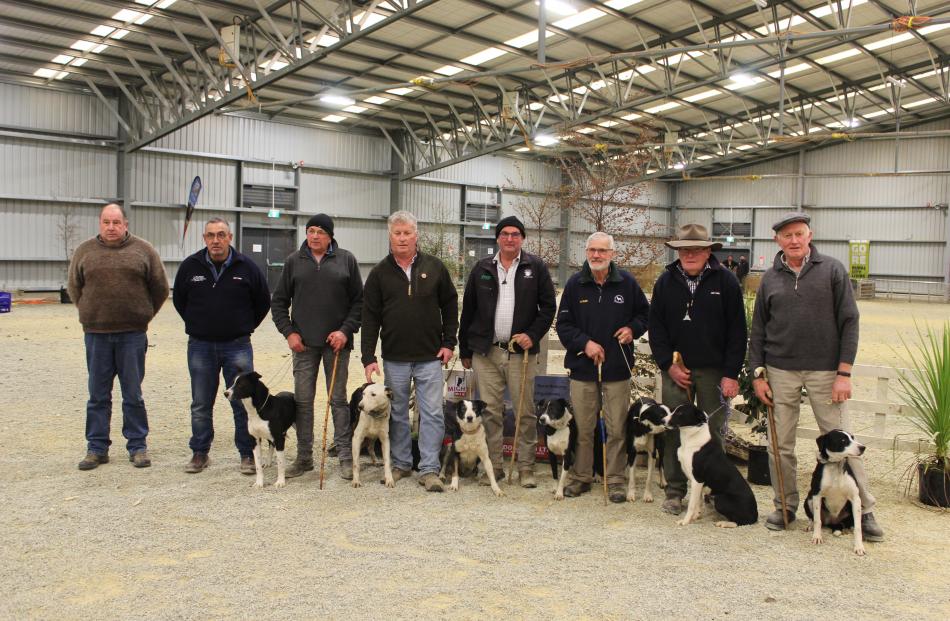 The top seven competitors line up for the run-off of the Southern Indoor Charity Dog Trial. Photos: Nicole Sharp 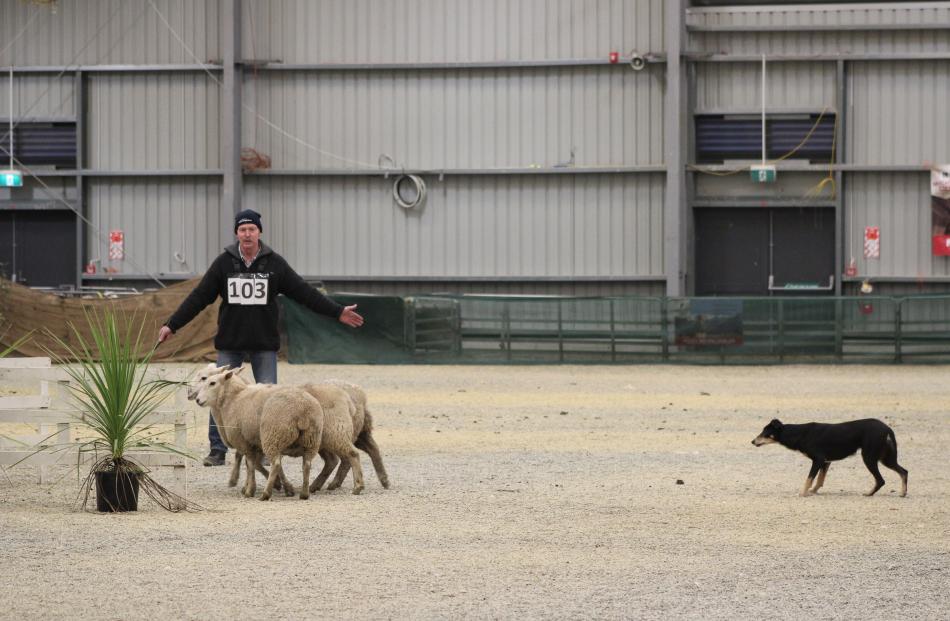 Bill Hinchey, of Omakau and dog Mist balance the sheep over the bridge at the Southern Charity Indoor Dog Trials last week. 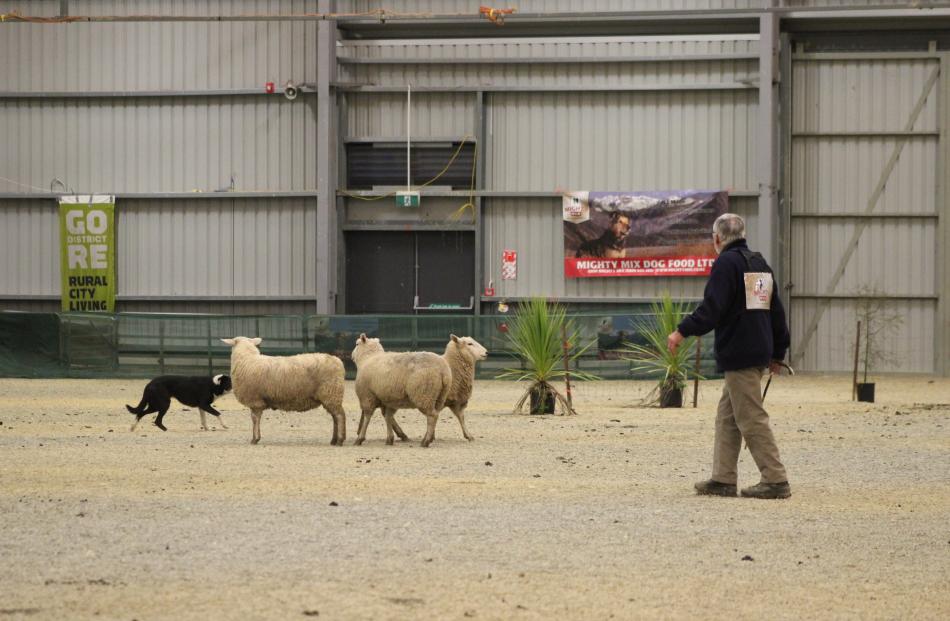 Barry Hobbs, of Herbert, is the winner of the 2018 Southern Indoor Charity Dog Trial.

Chairman Mike Joyce said organisers thought the charity was a very worthy cause, and were hoping the event would be just as successful this year as it had been in previous years.

This year the event had been cut to two days, with 130 entries, slightly down on last year.