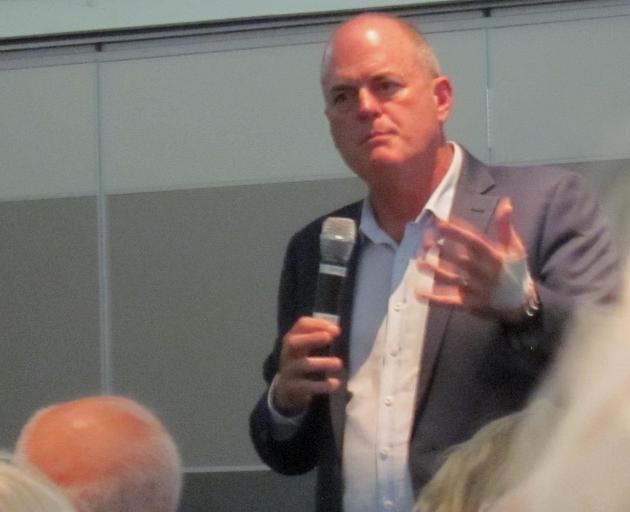 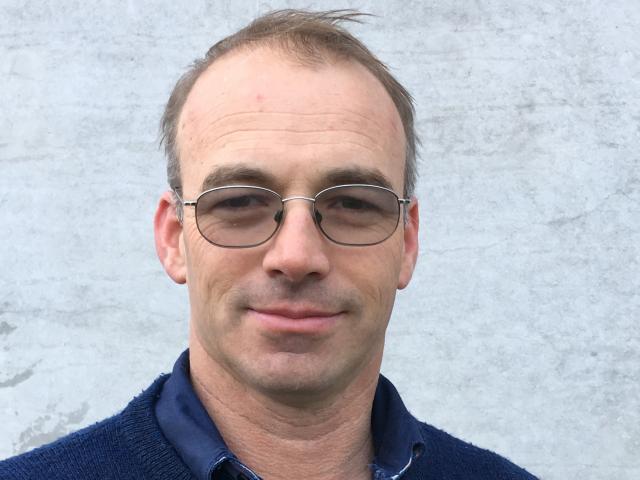 David Clark
He questioned how any government could suggest a plan that resulted in ''such economic vandalism''.

''We run a reasonably atypical irrigated, arable system much like any other in this district,'' Mr Clark said.

''And we budgeted, based on going back to dryland breeding ewes, which coincidentally was the farming system that was on the farm when we came to this district in 1994, so it's a relatively easy process of lifting out the 1994 budgets and annual accounts, and changing them to today's values.''

Mr Clark, who is Federated Farmers Mid Canterbury provincial president, questioned how any government could suggest a plan that resulted in ''such economic vandalism''. Such was the nationwide outcry to the plan, at its close, the plan had attracted more than 12,000 submissions.

Mr Muller noted it was unlikely any bank would stand by, especially those people loaded by debt, which would likely result in land being turned to forestry use, which reinforced his belief on the direction of the Government.

The plan, and its potential effects, was a point of conversation during the meeting attended by about 100 people.

It was Mr Muller's belief that ''this Government has a very different vision on where they want to take this country, and particularly the New Zealand economy, and it is anchored back to observations that they had 20 years ago''.

''They fundamentally believe that the future for this economy is a more diversified one, away from primary industries - embracing services, tourism and other opportunities - and they see a fundamental change in the reliance that this economy has had, over the last 100 years, on agriculture,'' he said.

''That was the vision in 2000 and underpins their vision today, but in my view they cloak it in other language so the issues they have put on the table from a policy perspective over the last two years, I think, are cloaked in that determination.''

Mr Muller, who has a rural background, was aware of the highs and lows of farming.

He spoke about capital gains tax, climate change (and reducing methane/emission levels without threatening food production) and the Emissions Trading Scheme, ''seen (by the Government), in this issue at least, it would be better to work with farmers than against them''.

He acknowledged the world-class efforts of New Zealand farmers already in place and spoke of the Government needing ''perspective'' about where New Zealand falls on a global scale.