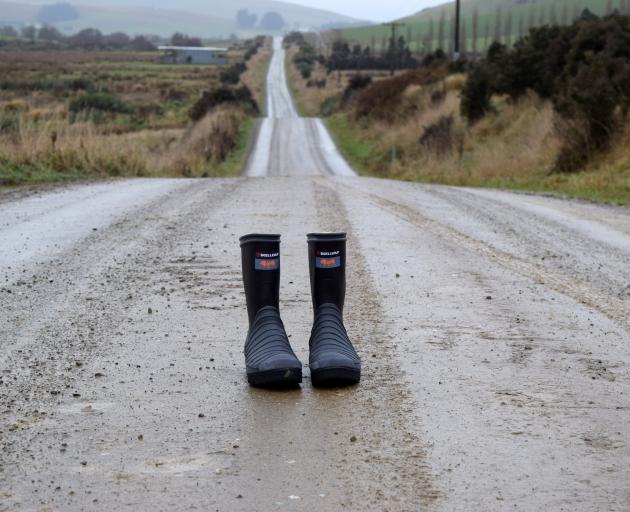 No retailer wanted to be named, but they spoke about a lack of Red Band gumboots and Kaiwaka Clothing.

Manufacturers had told them to expect to wait up to October for the supply of wet weather gear.

The retailers said the delay would result in them missing out on hundreds of sales because by the time the product arrived, the season the gear was needed for would be over.

Skellerup Industries Ltd spokeswoman Jane Boyd said Skellerup was experiencing fluctuations in its supply chain on some of its footwear range, due to logistics and high demand from extreme weather events.

For example, the chain had no Kaiwaka Clothing jackets in stock, he said.

Kaiwaka Clothing spokesman Monty Stewart said the delay was due to a shortage of skilled factory labour in New Zealand.

‘‘This has exceeded forecasts, pushing lead-times out to October in a few cases.’’