Insight into NZ connection the aim 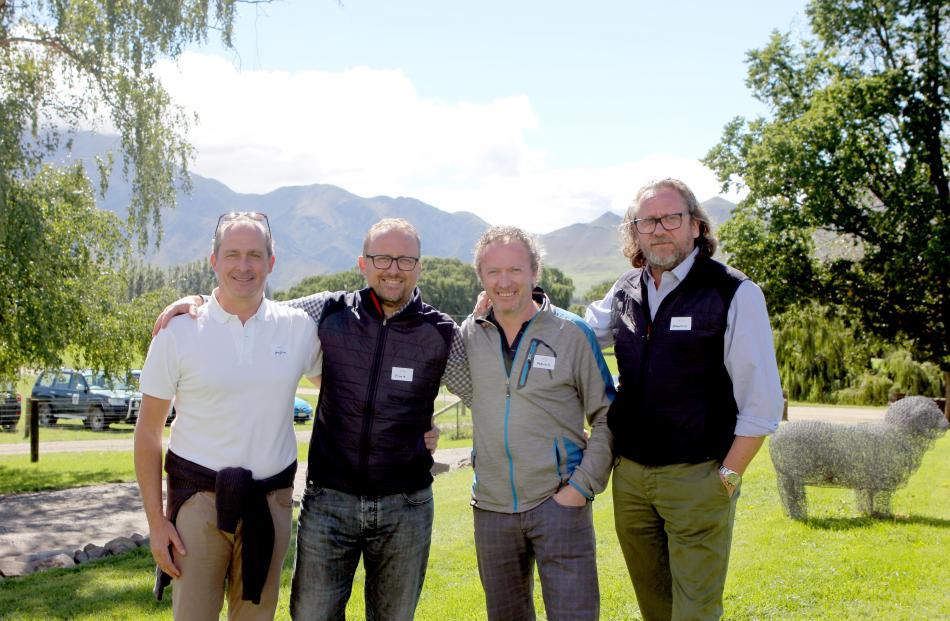 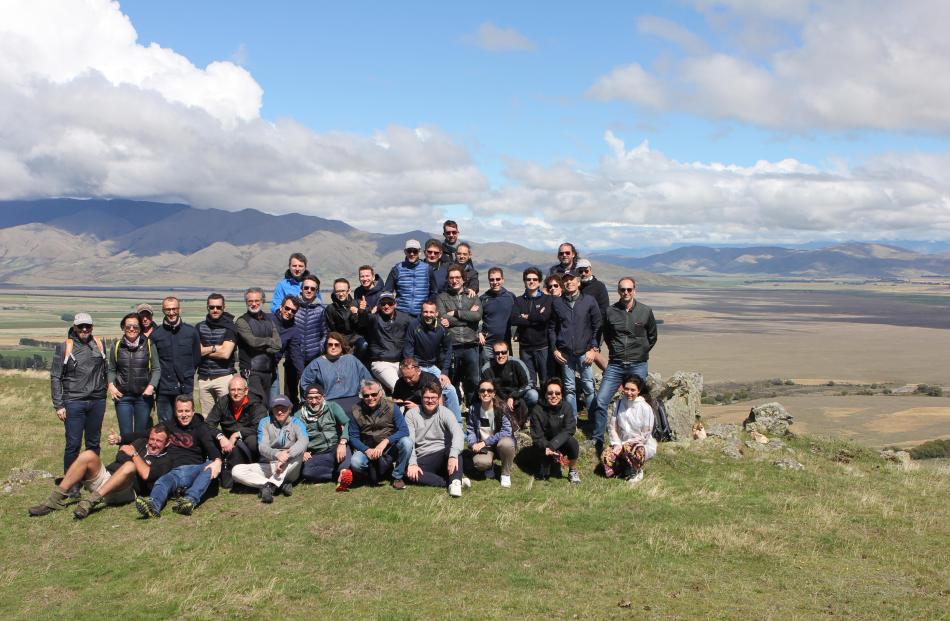 Staff from Italian textile company Reda enjoy an outing to Glenrock Station in the Mackenzie.

Companies are made by people - not by machinery or money.

Based in Biella, in the north of Italy, Reda is 150-odd years old and exports to United States, European, Asian and Middle Eastern markets, and has supplied fabric to such huge names in the fashion industry as Giorgio Armani, Gucci, Tom Ford and Hugo Boss.

This month, it brought 36 of its managers from various departments, ranging from dyeing to those dealing directly with the customer, to New Zealand.

For many years, the company had been explaining to its staff about its relationship with New Zealand, Mr Botto Poala said.

The aim of the trip was for those staff to gain a greater understanding of that. By meeting people, from farmers who supplied merino wool to those who worked at the New Zealand Merino Company, they could understand the passion that was behind it, he said.

Reda owned three properties in New Zealand, driven by a desire to understand more about wool, so it could speak with growers about opportunities, any issues and the quality, but then it ''fell in love'' with New Zealand.

The most important thing was the company had found the same values that it had in its own company and it had formed a long-term relationship with NZM.

In 2016, Reda signed a $45million deal with NZM. Under a five-year contract to source fine wool from NZM, 2500 tonnes would be shipped to Italy to fuel the growth of Reda's high-end suiting fabrics and active product ranges.

It demonstrated what could be done with new uses for wool, diversifying into the active outdoors market with the launch of sports brand Rewoolution in 2012.

Its fabrics were used in sportswear, as lining for ski boots and helmets, and in waterproof jackets and footwear.

The success of Allbirds since its launch two years ago had been ''unbelievable'', Mr Botto Poala said.

Mr Brown launched a Kickstarter crowdfunding campaign in 2014 to produce a test version of the Wool Runners, reaching his target in just four days.

He teamed up with Allbirds co-founder Joey Zwillinger, a biotech engineer and renewable materials expert, which helped improve the shoe's construction and introduce additional sustainable materials.

When Mr Brown first came to see him, he brought fabrics that were not technically suitable for shoes, Mr Botto Poala.

But he liked that he had a dream and it was something new and different. As soon as he left, some of the Reda team started to talk about fabrics.

It probably took about two months to develop the fabric that was used in Allbirds. It was now one of the fastest-growing companies in the United States, Mr Botto Poala said.

Since its development, a few competitors had entered the shoe market, but ''when you are the leaders and you do something for the first time, you remain the leader. It's very difficult for other people to take their position'', he said.

What the market was looking for was sustainability. Customers wanted to ''know everything'' - from where their wool came from to whether the sheep had been treated well.

The contract two years ago with NZM was a show of appreciation to wool growers in New Zealand, he said.

He was optimistic about the future of the business, Mr Botto Poala. While there would be ''ups and downs'' - ''like always happens'' - Reda was in a position to be challenging itself every day.

Bringing such a big team over from Italy - to understand the passion - was a big deal but it was worth it and he would do it again, he said.