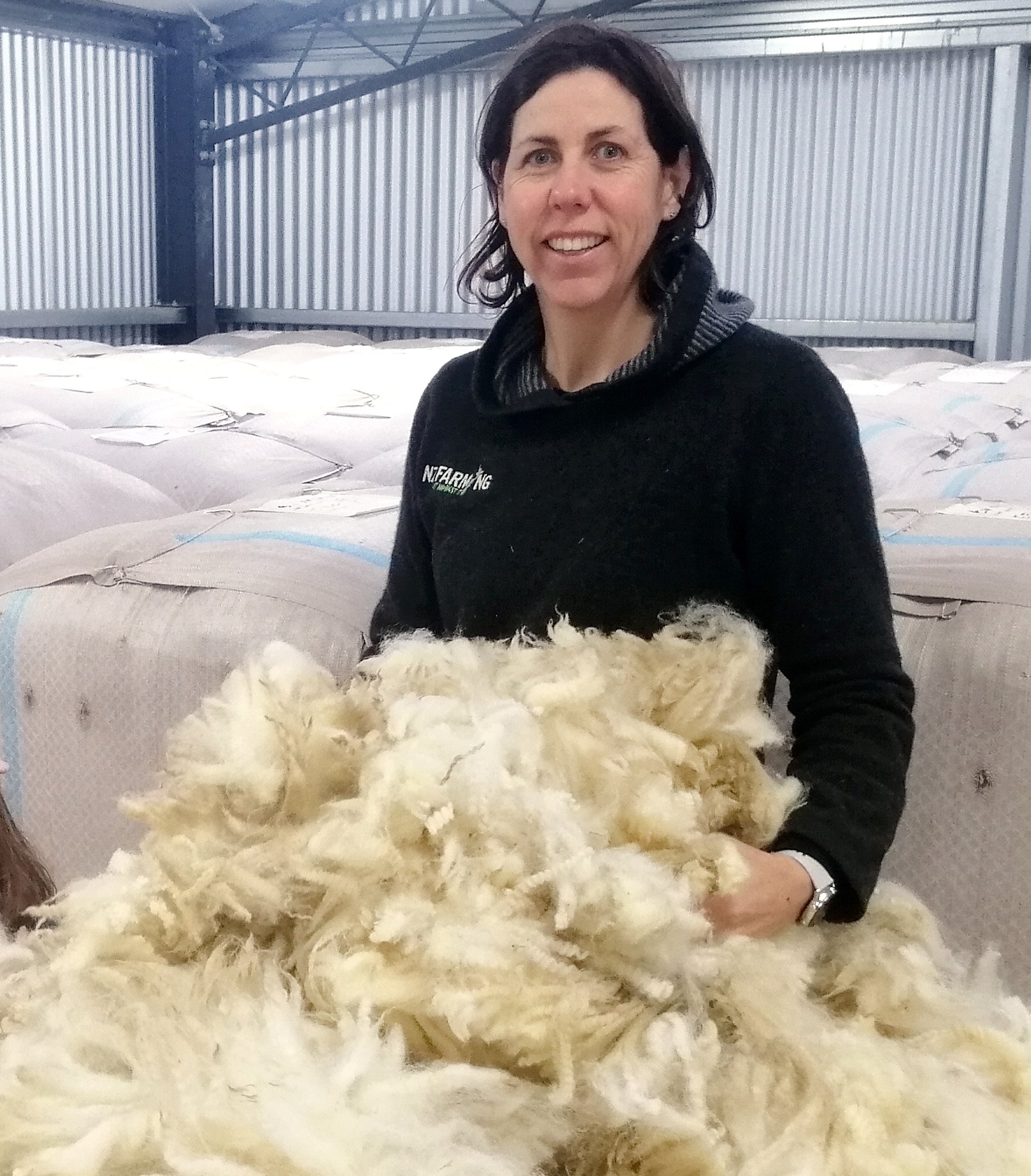 But the South Otago sheep and beef farmer felt so strongly about the qualities of wool — and the beleaguered state of the crossbred wool industry — that she decided to play her part.

Last Friday, Mrs Blaikie launched a petition calling on the House of Representatives to ensure all publicly funded buildings and KiwiBuild homes were built or refurbished with New Zealand wool carpet and insulation.

Since then, she has been "overwhelmed" by the response, there being more than 4400 signatures, and messages of support from people from various sectors.

New Zealand wool was a natural, environmentally friendly, biodegradable and sustainable product. It was fire resistant, absorbed toxins and improved indoor air quality as well as being energy efficient. It stored carbon and had economic benefits because it was locally produced and created jobs, she said.

Originally from a small market garden at Waikouaiti, Mrs Blaikie and her husband, Victor, with their two children, farm a 1400ha property that includes Perendale sheep. She started questioning where their wool was going and what it was being used for.

She also grew raspberries and had been trying to find an alternative to plastic containers. She had been experimenting with felting wool, which could be reused.

The cost of wool products might not be as expensive as people might think, and the true cost of the life cycle of the likes of carpet needed to be taken into account.

She questioned what happened at the end of a carpet’s life. Last year, East Otago farmer Hamish Carswell questioned why plastic/synthetic items that were bulky and took a long time to break down in the landfill, such as synthetic carpet, were not being taxed accordingly for their problematic disposal.

Mrs Blaikie said her petition — which closes on July 31 — was not the answer to the wool industry’s woes; innovation was needed. There was so much potential, given the fibre could be used to make everything from shoes to bandages and facemasks, so investment was needed in investigating "what’s out there".