Changes as event continues to expand 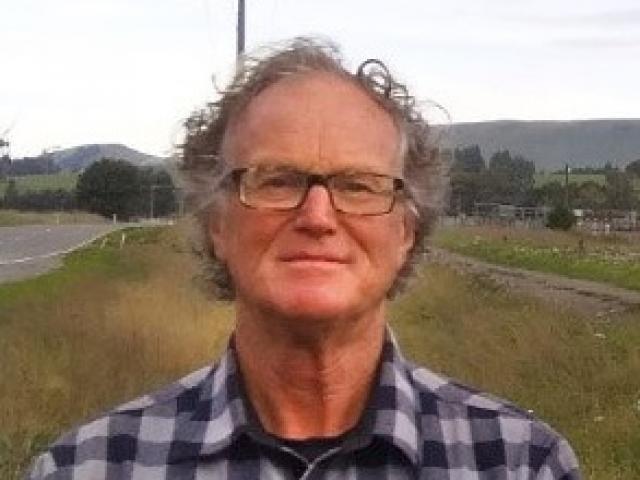 Paul Mutch.
The Otago Field Days are expanding to fit their new name as their October dates approach.

The field days are about to be held for the third time, having sprung up in 2016 as a new initiative from the Palmerston and Waihemo A&P Association.

They were initially called the East Otago Field Days.

''What started out as a small local event has clearly struck a chord with people,'' chief executive and A&P Association president Paul Mutch said.

''The demand for sites has been explosive and has prompted us to extend our reach and make the event for all of Otago.

''The renaming has been very well received.''

In a recent article in the Otago Daily Times, Mr Mutch asked readers for feedback on whether the signage should also be changed, from East Otago's traditional green and gold to Otago's blue and gold.

''It looks as if a lot like gold and blue, but there's also a lot of support for gold and green. Blue and gold is leading at this stage.''

The organising committee would meet soon to discuss the matter, he said.

After the first field days, the committee realised it would need a larger site than the Palmerston showgrounds. It chose the Palmerston saleyards alongside State Highway 85, just west of the township.

Many sites were already booked, some by exhibitors from as far away as Auckland and Tauranga. There was also particularly strong interest from South Canterbury.

Those who had taken part previously were now seeking larger sites for this year's field days, Mr Mutch said.