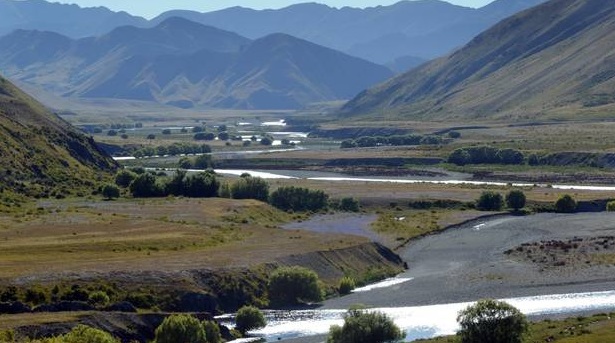 The drop was carried out by TBFree NZ in October 2017 over a 62,000ha block on Department of Conservation-owned Molesworth Station, as part of a nine-year programme to eradicate bovine tuberculosis (TB).

Eight helicopters using GPS dropped toxic bait at 2kg/ha over the station, but the operation was halted when scores of red deer were found to have been killed.

That revealed deer abundance was 88 percent lower in the poisoned area.

Another survey, carried out by Manaaki Whenua-Landcare Research last month, found there had only been a slight increase in deer numbers, and that it could take six to eight years before the population fully recovered.

The mass by-kill horrified opponents to 1080 and deer hunters alike.

Experienced helicopter pilot Bill Hales, who has 40 years' experience as a wild animal recovery operator, earlier told the Herald the drop was a "crying shame of a wasted resource".

"Why not let us guys in there for three months before you have a poison drop and harvest the product? Why waste the resource?"

"Our work also has biodiversity benefits by reducing possum, rat and stoat numbers."

"Recognising that there can sometimes be a significant deer by-kill from pest control operations, Ospri is working with industry partners to develop improved deer repellent baits."

The company was trialling two new repellents in the hope that they'll be more effective and available for operations to treat the remaining TB risk areas of the 180,000ha station.

"It is important to note that the by-kill was higher in the open terrain of Molesworth than in a heavily forested region like the West Coast."

Ospri, which manages the TBfree eradication programme, conducted the possum control operation to interrupt the TB infection cycle on the station.

Despite the successful interventions in the wider region, TB-infected wildlife remains present on Molesworth and adjoining properties, and represented an infection risk for the cattle farmed there.

The station had the longest continuous TB-infected cattle herd in the country.

The project to clear infection on the station was seen as pivotal to eradicating bovine TB and reducing the impact of the disease on New Zealand's meat and dairy exports.

TB eradication in Molesworth was expected in 2026.

The newly-released figures come after the SPCA initially called for a ban on 1080, saying it was "deeply concerned" over its use, before changing its position and acknowledging there was a "a need for population control of some species".

Monitoring data by the Department of Conservation has shown that aerial 1080 operations were effective at protecting under-threat native species and restoring forests.

Scientific data collected over more than 60 years had confirmed that, when used in accordance with New Zealand regulations, 1080 presented little risk to humans or the environment, and left no permanent or accumulative residue in water, soil, plants or animals.

However, DoC acknowledged 1080 posed risks to dogs, livestock, deer and pigs if they were in poisoned areas. 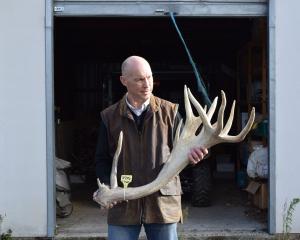