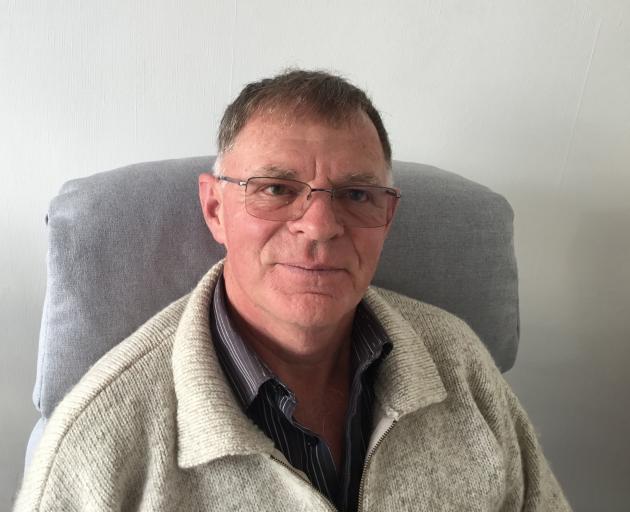 Mr Martin, who stepped down in 2012 after 19 years, was later approached and asked if he would be independent chairman of the Lindis Catchment Group.

The irrigation primary sector in Otago was facing the need for change because of Government policies and also because mining privileges were nearing the end of their time, Mr Martin said.

But there was still plenty of time to work through a process that would result in a sound outcome in terms of both policy requirements and community social and primary production needs, he said.

He had no direct interest in the outcome, but he was "more than happy to help", as it was a matter of principles, need and getting communities to work together with the law for any necessary changes and to work out innovative ways of meeting all those requirements, he said.

This week, Mr Martin described the battle over the Lindis River as a "scandal" — a scandal about process and about behaviours.

Those behaviours were an unwillingness to engage honestly, which applied originally to the ORC and then to Fish & Game — and an reluctance to face openly and effectively the consequences of the mediation that occurred after the ORC’s "poor decision" and before the Environment Court process was entered.

He had repeatedly asked ORC councillors and "top executives" to meet the group and the community and look at what was being developed as an alternative scenario, Mr Martin said.

"They haven’t come to this day and had a look or had a meeting," he said, adding that was something that was "fundamentally wrong".

He had begun to "feel ashamed" he had ever worked for this council".

The operation had changed to one of not possessing knowledge at executive and councillor level, and not being willing to openly and honestly engage at both those levels.

Even after the council had some changes, he was assured by the then-chairman that chief executive Sarah Gardner would meet them, Mr Martin said. They were still waiting.

Lindis irrigators came up with a better option than the unjustifiable, unilateral decision of the council’s commissioners.

The "ultimate insult" was the concerted effort by Fish & Game"to pull back everything that had been achieved".

Nobody, it seemed, in the ORC or Fish & Game, recognised that the Lindis Catchment Group irrigators and users were not anti-change but they had to meet the requirements of the law.

What happened was not the fault of the Resource Management Act.

"It’s a fault, in a big way, of a council that didn’t understand its obligations in relation to the RMA and didn’t wish to understand its community," Mr Martin said.

It did not want to understand or recognise there might be alternatives to a better pathway, better engineering and better river outcomes.

And it was an entrenched problem and there was "no sign of it ever going away".

The Lindis Catchment Group was a "sterling group" to work with during challenging times and showed a very clear understanding of the need for change and transition.

"They deserve to be congratulated," he said.

"I remember very early on in the process, there were suspicions of me because of where I’d been employed ... After two or three meetings, one guy said, ‘Graeme, you’ve been telling us for years these changes are coming 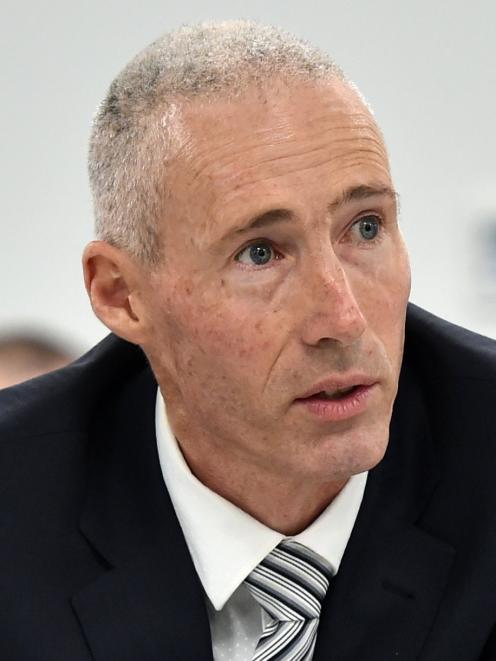 "Entrenched positions" had dictated a course that was not focused on the betterment of the river; it was on protecting their own positions and there was no willingness to compromise. And during that process, the Tarras community was "hammered", Cr Kelliher said.

"Having to take the daunting legal avenue is far beyond what you undertake in farming, but it was survival for them.

" None of the farmers involved wanted anything to the detriment of the river but [they] must have access to some of it. The area wouldn’t survive without it," he said.

"The ORC misled them in my mind, almost manipulated processes available to try and get an outcome that was never fair and balanced. It was always aligned to some of the unbackable positions of enviro groups."

The needs of a community and region had to be accommodated and the ORC did not front up to the community and explain the reasons for lifting the flow level.

"They took a very hands-off dictatory-type position from Dunedin. In their belief, a higher number was what it had to be," he said.

"No-one speaks for farmers or water users these days.

"Enviro groups go into it with this supposed protection of the river and enhancement of its health but give no bearing or anything to what other factions need."

For Fish & Game, to use "substantial resources" to drag "innocent communities through the High Court" was a "total misuse of their position", Cr Kelliher said.

Multimillions of dollars had been lost, as well as time, and "how much better off are they for all of that?"

ORC used to be one of the best places to work in New Zealand. Recognised throughout NZ as one of the best administrators of Environmental Law and lead by Graeme Martin one of NZs most competent Chief Executives. Through poor choices made by the existing Councillors in selecting a CEO, over the last 4 years ORC has become a Pariah. ORC now blunders from on disaster to the next. Skyrocketing rates increases of 72 percent have not solved the problem? Even doubling staff numbers and spending $20 million on new offices (which will probably be the largest in Dunedin) have not solved the problem? The Executive spending thousands of ratepayers dollars on lawyers attacking councillors for exercising their democratic voices has not solved the problem? Ignoring core responsibilities like properly management of air and water quality and monitoring has not solved the problem! The problem will only be solved when the Councillors recognise the proven fact that this Chief Executive is not and is unlikely to meet expectations and is replaced! Bring back Graeme!!!

Mr Martin has hit the nail on the head concerning ORC. We are paying for an arrogant Council and executive who have neither the skills or knowledge to fulfil their responsibilities under the law. They are so incompetent that they don’t know what they don’t know. What we do know is that rates have gone through the roof and millions of ratepayers dollars have been wasted. This fiasco has to be brought to an end, but how??