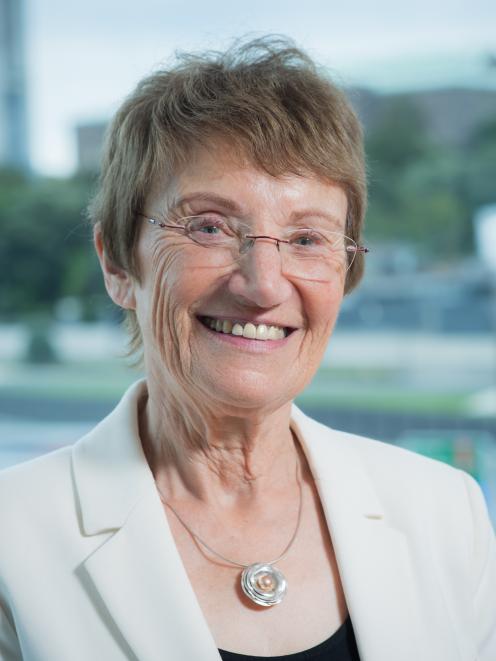 Linda Sissons
Biosecurity-focused micro-credentials (MC) will be the one of the first bite-sized qualifications available from Primary ITO, once the relevant rules and paperwork are signed off.

The industry training organisation is also planning micro-credentials for dairy and horticulture.

Primary ITO chief executive Dr Linda Sissons said the relevant legislation had been passed earlier this year, which allowed training organisations to offer the micro-credentials to their workplace-based students.

The rules around the funding mechanism were expected to take another month or two before it was in place.

Primary ITO is now waiting for the New Zealand Qualifications Authority (NZQA) to sign off on the ''fine print'' rules, which they expect this week.

Micro-credentials are small, online qualifications, that certify the achievement of skills and knowledge in workplace training.

They are from about five to 40 credits in size, must be provided by a recognised industry training organisation and must meet national assessment standards for achievement.

The new qualifications allow people to acquire skills or knowledge within their industry and could include new technology, systems, innovations and research.

''Micro-credentials are small, and can be, say, about 50 hours learning, then the students are assessed,'' Dr Sissons said.

''The great thing for primary industries is micro-credentials help staff to quickly acquire knowledge that comes out of research and be part of a competitive advantage in the industry.''

She said once the sign-off had been received, Primary ITO had about 15 micro-credentials ready to go, including those focusing on biosecurity, which had been determined by strong industry demand.

Once the funding approval was in place she hoped to have the initial roll-out take place before Christmas or New Year.

She said the Micro-credentials would not replace other education and training systems, including apprenticeships.

''At this point we are not looking to deconstruct any of the big programmes that are for people starting out in the industry.

''We think it is important somebody who wanted to be an apprentice has a well-rounded experience and learning.

''We are looking at more of a level for people who are managers or team leaders or are herd managers [for the micro-credentials],'' she said.

Otago Polytechnic introduced 'EduBits' earlier this year, which is a version of Micro-credentials, and which in addition recognise prior learning and experience, can be tailored to the worker's requirements and will develop and recognise skill sets and knowledge in a shorter timeframe.

Primary ITO has some EduBit programmes including calf rearing.