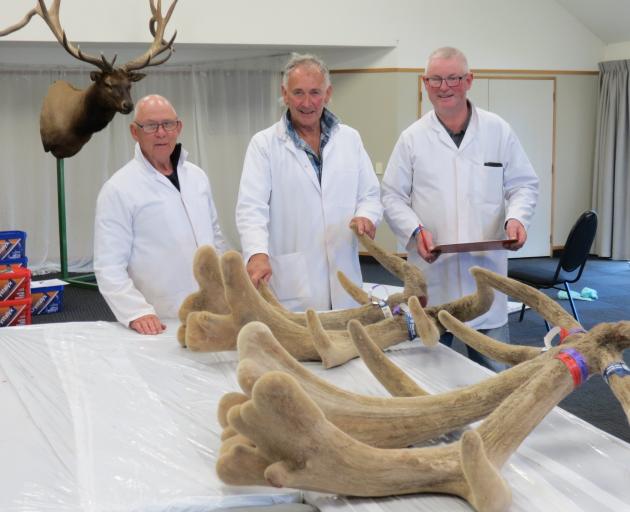 His velvet antler won the 2021 Champion of Champions title at the recent New Zealand Elk and Wapiti Society’s competition in Cromwell on January 30.

The reserve champion was Storm, of Clachanburn Elk, Patearoa, and third was The Duke, of Mayfield Elk Farm, Winton.

Owners Donna Day and Dave Lawrence, of Browns, were delighted with his success.

"Nepia is an all round animal, not just a velvet producer and that is the sort of animal we want in the industry," Mr Lawrence said. 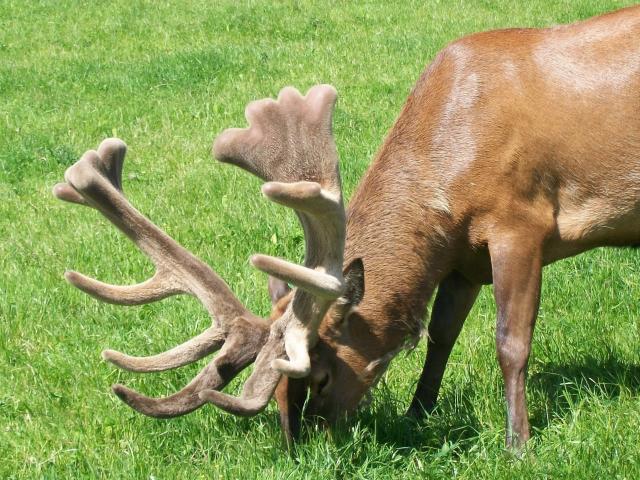 Entries were judged on weight, quality and beam measurement (circumference) and the competition attracted about 25 entries in five age-related classes ranging from three years to open.

"Most wapiti farmers would be happy with 15kg or 16kg," Mr Lawrence said.

Nepia was born in 2009 and since he was 6 years old produced between 22kg and 25kg of velvet annually.

In addition, Nepia has a Carla score of 160.

Society president Grant Hasse, of Hasse Elk, was pleased with the competition and said Nepia’s antler was a very impressive early cut.

However, they had a couple of classes that did not run as they had insufficient entries.

Following the judging at The Gate, Cromwell, members and partners had a wine and port tasting at Scott Base Vineyard and some people tried karting at the Highlands Motorsport Park.

"One guy, Josh May, posted a 50-second lap, which was pretty impressive," Mr Hasse said.

They also had dinner at The Gate, on Saturday evening, which included an auction of donated goods, which raised about $5000.

"We wanted to raise funds to lift the elk/wapiti profile as a breed.

"They play a vital role in the industry."

The society is discussing with Deer Industry New Zealand the possibility of including elk/wapiti on the wall growth chart and adding an elk-specific page to the Deer Facts manual.