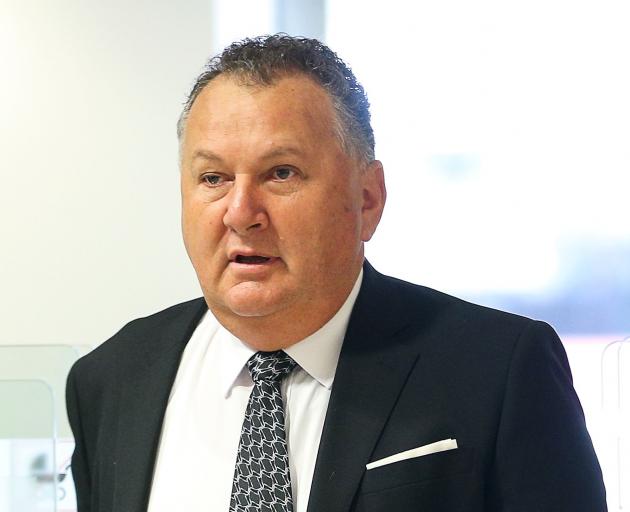 Shane Jones. Photo: Getty Images
People on the dole and those before the courts could provide some of the labour needed to implement the Government's One Billion Trees project, says Regional Economic Development Minister Shane Jones.

The outspoken MP told a public meeting at the Tauranga Citizens Club yesterday: ''If you can get up and go to work you should be made to do it.''

He said the forest sector was screaming out for additional employees to roll out the strategy, which would see regional plantings around the country jump from 50 million trees to 65 million next year.

After the meeting, which included a question and answer session, Jones fronted media and said with suitable training some of the people appearing before court should be sent to join planting gangs and "made to pick up a spade".

''It is a cheaper option than the bleak corridors they are already going down.''

Jones said there was an outstanding proposal on development of a hub to cope with passengers off visiting ocean liners.

Jones hoped to help the council sharpen that proposal.

''The ocean liner hub needs to ensure it's built for the rest of the Bay of Plenty as well, as there is no point in funding an archway here without there being a set of avenues for tourists to go to other parts of the Bay so they can spread their fiscal love.''

Meanwhile Jones said a percentage of funds had been set aside in the fund to rev up KiwiRail so it could carry more freight to the Port of Tauranga and he addressed issues around State Highway 2. He had seen firsthand the safety issues associated with the state highway during his drive south.

"I saw how dodgy that road was so let's roll up our sleeves and deal to that road."

Geoff Shirtcliffe said if he could go and plant trees he would while Patricia Mikaere said it would create employment, improve our environment and maintain our clean green image.