Workforce woes not going away for farmers: survey 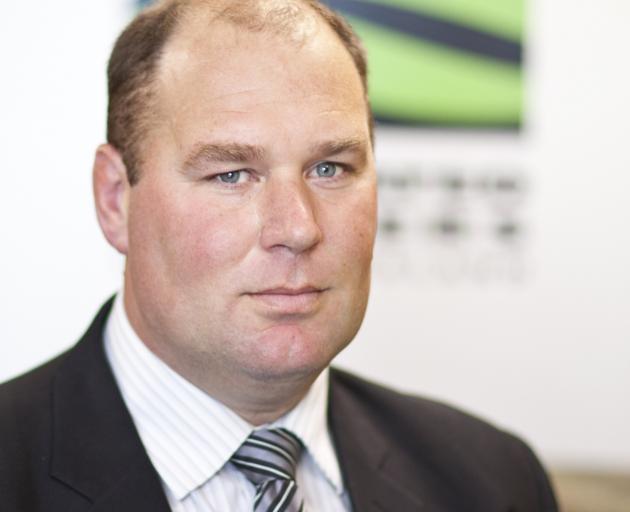 Nearly half the July survey respondents said it had been harder to recruit skilled and motivated staff.

That was a further 13-point increase on the 35% of farmers who cited workforce shortage worries in January.

It was calving season in the dairy sector and too many farmers and staff were working huge hours to look after their animals, Federated Farmers president Andrew Hoggard said in a statement.

Last week, the meat processing and exporting sector launched a campaign to help address the sector’s "chronic" shortage of about 2000 employees.

In the survey, farmers listed climate change policy and the emissions trading scheme, followed by regulation and compliance costs, and freshwater policy as their three greatest concerns.

It was completed a month ago and Mr Hoggard said farmers were possibly feeling buoyed by strong commodity prices.

Since then, there had been falls in Global Dairy Trade auctions and the Reserve Bank had expressed concern about risky lending, especially in the overheated housing market.

"I wonder if farmer confidence would be somewhat more dented if we ran the survey this month," he said.

Trade tensions, combined with the disarray in the shipping industry, were prompting buyers to build bigger stocks to mitigate risks of not being able to source goods when required.

That had created additional demand that would not be sustained once sufficient stocks were to hand.

The rate of change in government regulatory policy was difficult to keep up with while carbon prices had recently lifted, prompting further concerns that would entice more land conversion to forestry than was desirable long-term.

"Expect further policy change in this area as the Government tries to rebalance incentives," the report said.

The rural property market was starting to heat up, an increased number of farms changing hands, prompted by improved returns in some sectors and some land-use change opportunities.

There were also vendors looking to exit the market ahead of impending regulatory changes.

The number of farms sold in the past year was well above the 10-year average.

That trend was present in all of the major sectors, arable being the only exception.

Land continued to be sought-after to plant in pine trees to provide carbon returns. Where carbon prices headed from here would be highly dependent on any future regulatory changes.

There was a fear, among both farmers and regulators, that a high carbon price would entice too much land-use change towards forestry, the report said.

Real Estate Institute of New Zealand data showed forestry land changed hands at an average median price of $10,751 per hectare in the past year.

Data from other sources showed a large variation in prices being paid for farmland on the East Coast of the North Island to plant in trees.

I'm thinking... Should I trust a Federated Farmers survey conducted of it's own members on future labour needs? Especially in an industry that has a poor record of dealing with immigrant labour and a total lack of condemnation of such practices by Federated Farmers as an organisation.
I'm thinking... maybe not.
If this information is used to demonstrate a need for relaxation of immigration standards for the dairy farming industry then it needs to be fully examined for accuracy and completeness.
It needs details of who actually undertook the survey, what qualifications they have, how experienced they are, what independent verification and peer supervison was provided and also detail methodology used, sample size and sample selection and the like.
It needs to include details of vacancy adverts run, where they were run, how frequently, it needs breakdowns of the number of applications for jobs that were received, wage rates offered, reasons applicants were unsuitable, training programmes set up and funded by Federated Farmers.
Without this information the findings presented here can only be regarded as self-serving and meaningless.

What about getting unemployment beneficiaries after a time on the dole to do training courses like basic farmhand, fruit picking etc to get them back to work in industries that actually need employees?

This has been tried in the past.
The biggest weakness in the programmes, that lead to their demise, was the tendency of farmers to sack un-subsidised employees and replace them with subsidised unemployed "trainees" that came with an offer of subsidised wages after training ended.
There is no win for the taxpayer by funding the training of employees for private industry. This cost should be borne by those who will be benefiting from the investment.