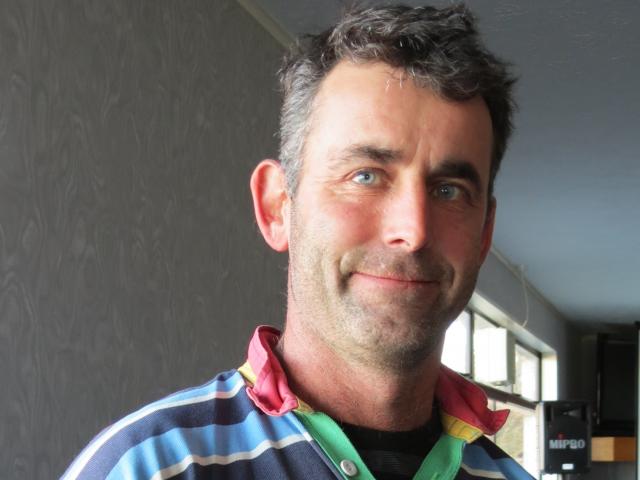 Robbie Watkinson
Two southern farmers talked about their approaches to triplet lambing, while the results of research looking at the benefits of vitamin D to reduce bearings in ewes were discussed, during the Southland Farming 4 Profit seminar in Otautau on June 18.

''Topics such as management of triplet-bearing ewes, the attributes of different winter crops for pregnant sheep, and strategies to reduce the environmental impact of intensive winter grazing, are clearly things that farmers are keen to learn more about.

''Farmers tend to enjoy hearing about things that are working for other farmers and I think they are more likely to try something different if they hear about the benefits from local people who have tried it, rather than from outside experts.''

They looked at 2000 ewes, in three groups - a control group with no treatment, and two treated groups,

The treated flocks had about two-thirds fewer bearings than the control flock.

Ryal Bush farmer Robbie Watkinson said he had tried to limit the number of triplets his sheep had.

He used two rearing machines to feed any triplet the ewes could not handle, leaving two on their mothers.

He bought the first machine four years ago and reared 150 lambs and with two machines rears about 330.

He said he got about 30% of lambs away before Christmas and the average to works was about at 122 days, at 19kg.

He estimated he made about $45 profit per lamb during the past couple of years.

''The objective is to maximise lambing percentages, and maximise the carcass weights of each lamb per ewe and maximise money per ewe.

She discussed the findings from trials carried out at Telford, Balclutha, including the importance of starting stock grazing from the top of a slope and moving downhill and ensuring gullies, swales and critical source areas were protected.