By Shawn McAvinue
0 Comments
Emotion got the better of Western Southland farmer Martha Broughton after catching a glimpse of her working dog Bryn in her rear-view mirror yesterday.

The Mount Linton Station sheep genetics manager was driving from Ohai to include her 3-year-old heading dog in the 64th annual Gore Dog Sale. 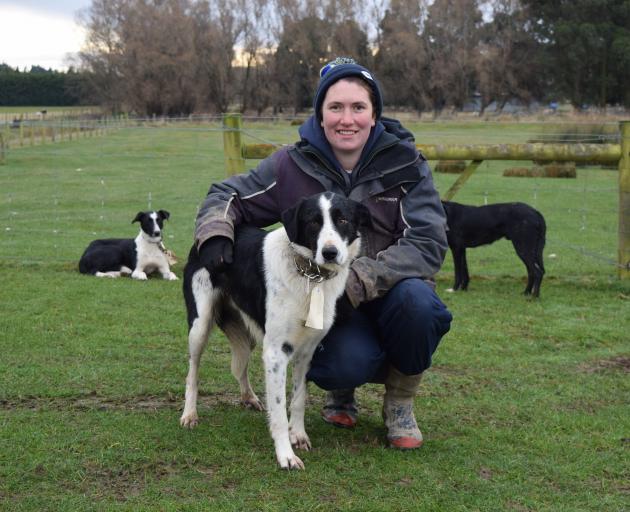 The price was well over her reserve.

She got Bryn as an 8-week-old pup and had him working on a lambing beat about eight months later, when one of her other dogs went on maternity leave earlier than expected.

Bryn was a happy, laid back, natural worker, who responded to voice and whistle but needed little instruction. 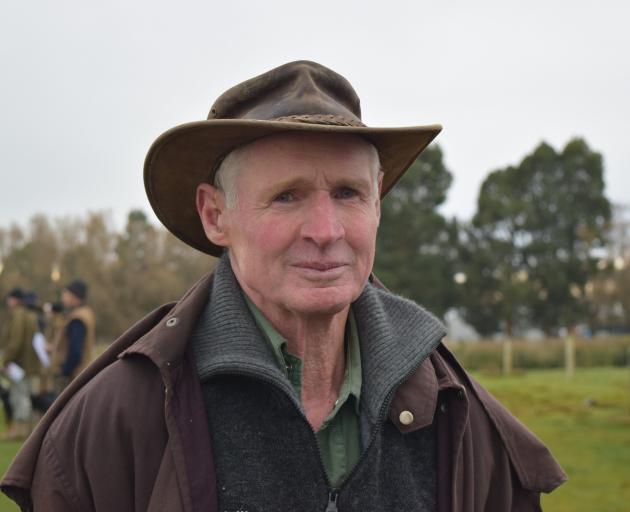 Sheep and beef farmer Henry Riordan, of Heddon Bush, who bought Bryn.
He was going to a good home on Henry Riordan’s farm near Winton, Miss Broughton said.

Mr Riordan said he bought Bryn for general farm work on his nearly 300ha sheep and beef farm Bengerburn, in Heddon Bush, as one of his working dogs was set to retire.

"He’s about 11 years old and about the same speed as me."

He had seen Bryn mustering a mob of ram lambs at Mount Linton Station recently and liked what he saw.

"Farmers are willing to pay good money for a good dog, trained up and ready to go." 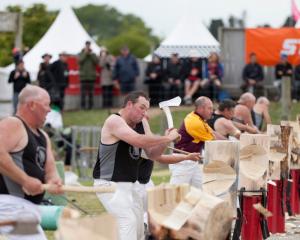 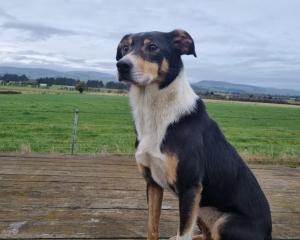 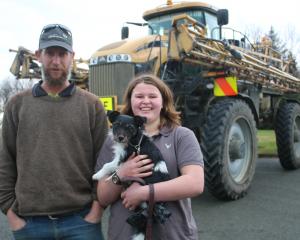