The power of the sheep dog on trial 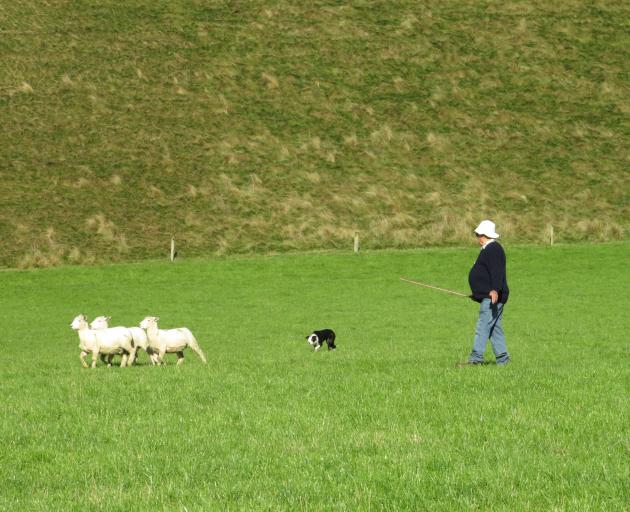 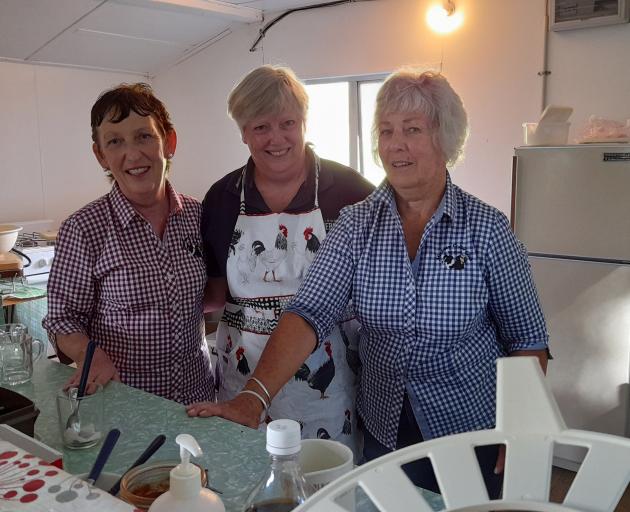 Club president Bob Brown said the event, held on the farm properties of the Koopmans and Lucas families, along Mt Hutt Station Road, Methven, had been run a few weeks later than usual to suit the landowners. It had been very successful with 358 runs completed in the four classes during the two day event. 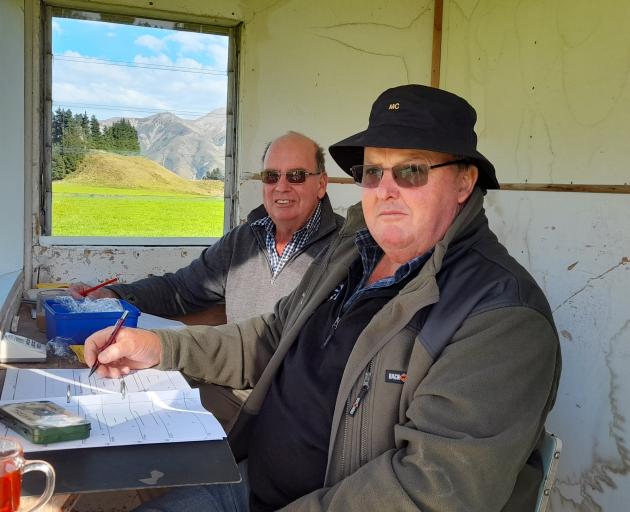 Judges Willy Ensor (left) and Mark Copland keep an eye on proceedings on the Class 2, short head and yard event.
The event had drawn great support from the rural community and sponsors, Mr Brown said.

A marquee was set up on the grounds for barbecue, tea and general socialising. 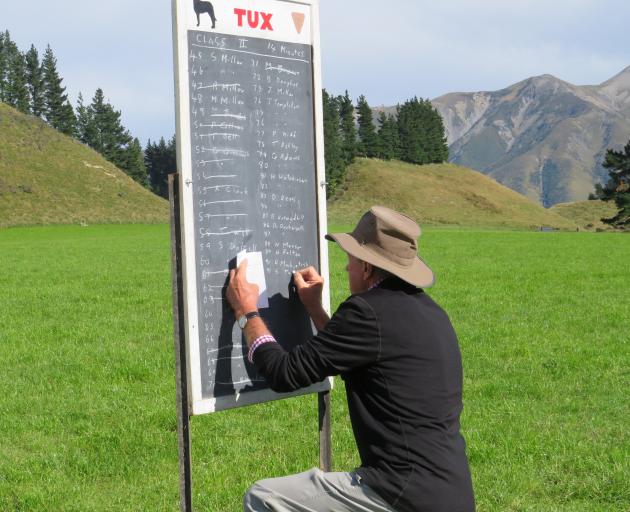 Methven Collie Club president Bob Brown records entries received on a first come, first served basis in the Class 2, short head and yard run. Spectators would enjoy the scenic backdrop.
And commemorative one-off 125th anniversary trophies were being lined up for the open, maiden, district and district maiden winners of each class which would be presented at an official prizegiving dinner in a couple of months. 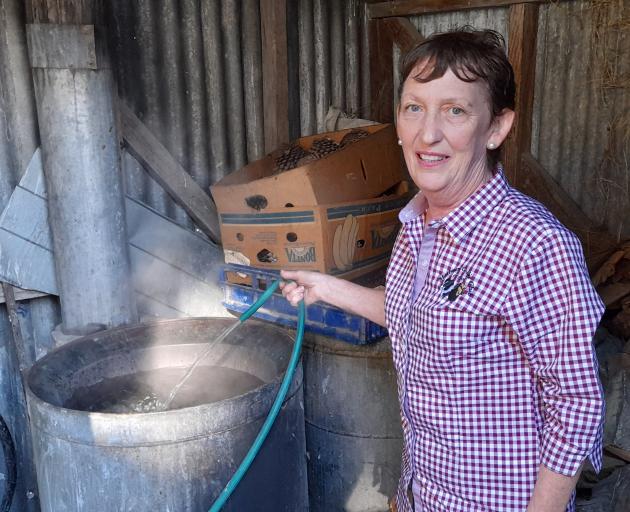 Sue Bell adds water to the club's wood-fuelled copper at the rear of the kitchen, It is stoked regularly to keep the water hot.
The four class event was advertised in the Ashburton Mail. It cost members at the time 2s6d for each entry and saw three merino wethers, or five crossbreds, used across the four classes. 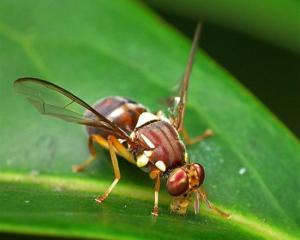 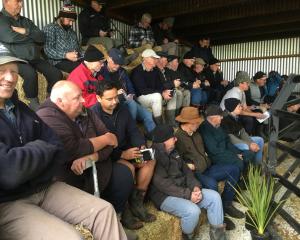 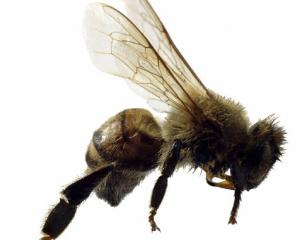 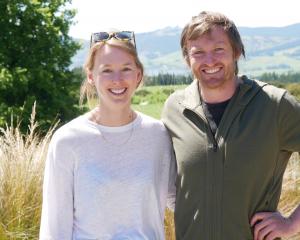 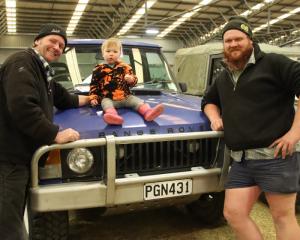