0 Comments
Otago bird shooters can look forward to a bountiful harvest with the highest number of paradise shelducks recorded in 32 years of aerial monitoring.

Moulting paradise shelducks mob up on the Taieri River in the Styx Basin. PHOTO: IAN HADLAND, OTAGO FISH & GAME
The figures were not surprising considering the good breeding season with favourable weather, plenty of food and no major flooding.

Despite yearly fluctuations, Otago’s paradise shelduck population trend had remained constant over the past three decades.

The long-term trend count showed the ducks were in good hands and shooters could look forward to a good harvest this year, he said. 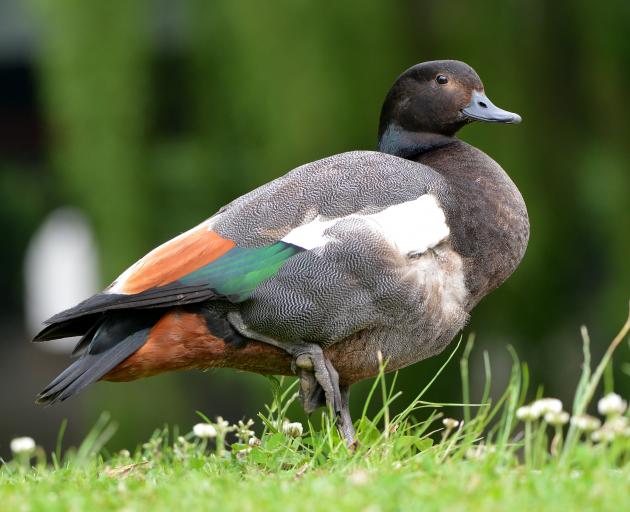 A male adult paradise duck. PHOTO: STEPHEN JAQUIERY
Paradise shelduck moult counts had been conducted annually since 1990 in January, when the ducks gathered in mobs during seasonal moulting.

Fish and Game spent about 13 hours in fixed-wing aircraft and about four hours monitoring the ducks from the ground.

The largest single mob was 2200 at a Central Otago irrigation pond.

Maniototo and South Otago had the highest count this year, he said. 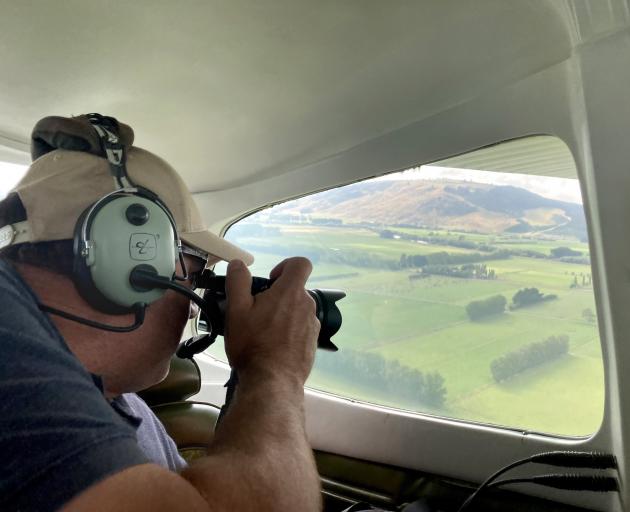