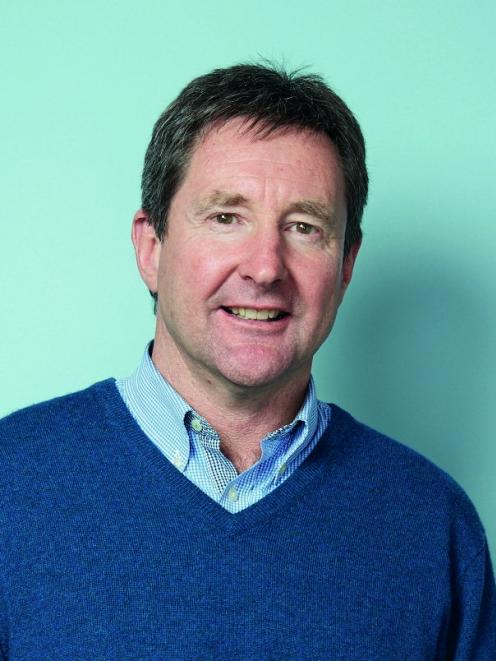 In a statement yesterday, the companies said they were doing their part to tackle the impact of the global fashion industry which was responsible for 10% of annual greenhouse gas emissions worldwide.

They were working with 167 sheep growers to create the platform that represented more than one million hectares in New Zealand.

On-farm emissions represented about 60% of the emissions associated with woollen products and were their biggest opportunity to lower their impacts, the statement said.

“ZQRX is an important and necessary evolution of our ethical wool programme, ZQ. Through the adoption of regenerative practices that both store more carbon and emit less, we could reduce our on-farm emissions down to zero,” NZM chief executive John Brakenridge said.

The ZQRX index included the foundational tenants of ZQ such as animal welfare and social responsibility, as well as an increased focus on environmental issues that directly reduced carbon emission and improved biodiversity, like waste, water quality and soil health, he said.

“ZQRX is the start of a global movement towards brands, businesses and growers working together to address critical global issues such as climate change and biodiversity loss. We dream of a day when all wool is farmed with regenerative practices,” he said.

The organisation had published a series of articles from scientists in various disciplines in its online AgScience magazine, which showed regenerative agriculture was "more hype than reality," it said.

At that time, it welcomed a call by the Ministry for Primary Industries for proposals for projects that would investigate regenerative farming practices.

When contacted, NZM general manager markets and sustainability Dave Maslen said those farmers that signed up did so because they could see — regardless of what its definition was — that was the word the market was using.

The market and growers were working together "to define what it means for us".

It was about setting a baseline, understanding the system from environmental, animal welfare and social perspectives, implementing some practices and monitoring changes over time.

The word regenerative had been "bubbling around" for some time and more had been heard about it over the last three or four years.

It was a language that consumers were using and consumers wanted to be part of the solution to climate change, Mr Maslen said.

NZM had been examining it for some years and a workshop was held in March last year, bringing together scientists and brand partners from around the world, and growers, and thrashing out what regenerative meant to all of them and what they might be able to do.

It was launched to growers in May and June and a "lot more" farmers were wanting to sign on to the waiting list.

As far as prices paid to growers, Mr Maslen said the intention was the same way that ZQ had created long-term stable high value contracts.

The statement said the three brands were working collectively to support the platform.