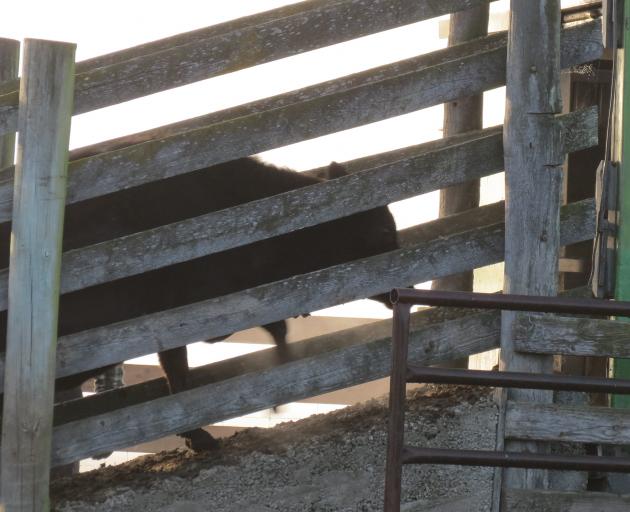 Nait records are proving more important that ever with Mycoplasma bovis. Photo: SRL files
Calls have been made to release National Animal Identification (Nait) records back to birth for better tracing of animals infected with Mycoplasma bovis, but privacy rules mean immediate changes are not possible.

At a meeting in Winton last month, VetSouth managing director Mark Bryan said they had gone to Ospri with the query.

When contacted by Southern Rural Life, an Ospri spokesman said animal movement histories and details can only be viewed by the person in charge of the animal (Pica), in accordance with privacy requirements under the Nait Act.

''Only the Pica, nominated delegates and information providers can access to information relating to a Nait number or the animals associated with it.

''Ospri cannot make the animal histories available for all the users. As the management agency for the Nait programme, Ospri cannot breach the Nait Act.''

A review of Nait commenced in 2016 to evaluate the implementation and performance of the programme against its intended objectives.

Ospri has since released a report outlining recommendations to support an improved Nait system, this includes recommendations for improvements to system accessibility and usability.

The operational changes are under way and MPI will announce the date for consultation regarding regulatory changes proposed.

''These initiatives were designed to support the response and improve farm biosecurity practices. This included publishing RFID numbers of affected animals on the MPI website. It is still early days and we will continue to work closely with farmers and listen to their feedback.''

MPI urges farmers who have traded stock with known infected properties, or who suspect signs of M. bovis in their stock, to contact MPI on 080080-99-66.