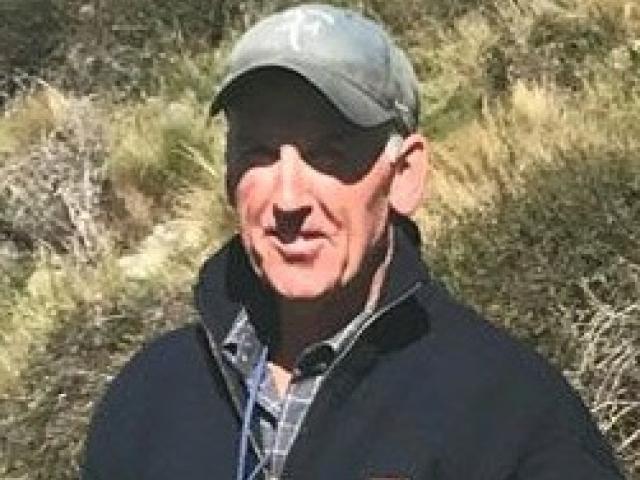 Roger Tweed.
One of the country's top dog triallists is to hold a training class for owners of heading and huntaway dogs at the Ida Valley Station woolshed later this month.

Roger Tweed, of Waitahuna, will be providing tips, advice and suggestions during the workshop.

Hosted by the Omakau-Earnscleugh Collie Club, the class will be on November 18, from about 1pm.

Mr Tweed has been involved in the sport for many years.

''I will be going through the different stages of training, from pup to working dog, and how to train them from when they are little,'' Mr Tweed said.

''I just want to help people with young dogs, to make them better.''

Mr Tweed held another training session for the same club last year, which attracted a lot of younger people, which he was pleased to see.

''Those coming should not bring their own dogs, just bring themselves,'' he said.

He said one of the important factors for successful dog training was to develop a good bond with the animal.

''It is just knowing when and when not to push them.

''Some will start from three months of age, some will take a year and some don't work, very much like people.

''They are all different.''

Training day convener Matt Hore said the workshop would be a great opportunity for anyone, not just young people, wishing to learn more about their dogs and how to train them.

''They will gain some insight from someone who is well regarded [in the sport],'' Mr Hore said.

''If you have good dogs, every day working on the farm is much better, much easier.''

He said they were also keen to encourage more people to join the club.