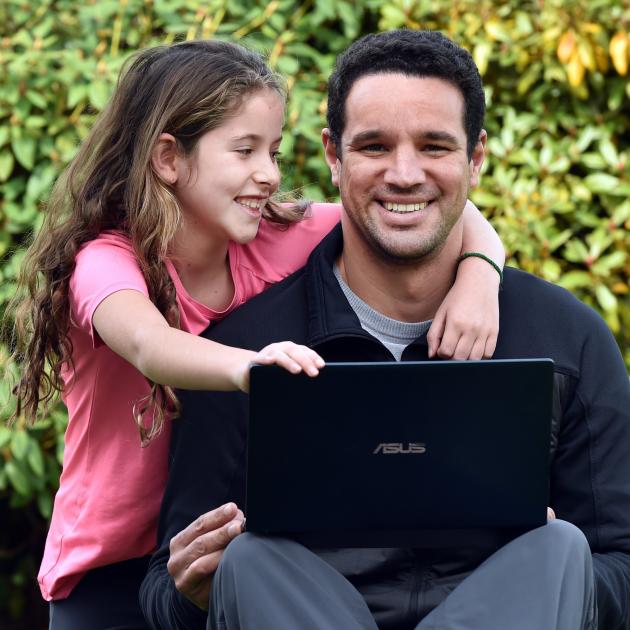 Brazilian-born Dr Santos has welcomed his recent promotion to partner at AbacusBio and said that would increase his ability to provide input into the international company's future.

The agribusiness consulting company was ‘‘hugely passionate about making a difference to agriculture and has great scientific credentials as well as on-farm pragmatism’’.

‘‘Bruno leads projects for AbacusBio in the genetics of many species from sheep to rice,’’ the company said.

Dr Santos said New Zealand had enhanced its international reputation through the leadership it had shown in countering Covid-19, and in both its use of scientific advice and in putting a strong emphasis on people, and their welfare.

As a partner, he would help expand agribusiness consulting company AbacusBio's operations in developing countries, including in Africa, by working through partnerships, including links with local farmers, to improve livestock and cropping productivity. He was confident modern agricultural information systems and genetic skills could be used to enable African farmers to boost productivity by improving locally successful cattle breeds and crop types, he said.

‘‘They're extremely well adapted to their conditions,’’ he said.

AbacusBio would be adapting livestock improvement principles, but would be working with African animals and plants, rather than exporting New Zealand cows.

Despite the tough challenges to be faced, he was ‘‘very confident’’ about the future and the positive changes to which the company could contribute within developing nations, he said.

Dr Santos moved from Brazil to Dunedin in 2012 to work for AbacusBio and in 2018 graduated from the University of New England, in Armidale, New South Wales, Australia, with a PhD for his thesis on the value of information from commercial livestock in genetic improvement programmes.

He also received the university's Chancellor's Doctoral Research Medal, which recognised his project's application and the quality of the work.

After earlier completing a bachelor of animal science degree and a master's degree in animal nutrition and production, MrSantos ran his own company in Brazil providing technical advice, strategic planning and genetic analysis services to agribusiness companies, farmers and livestock breeders.