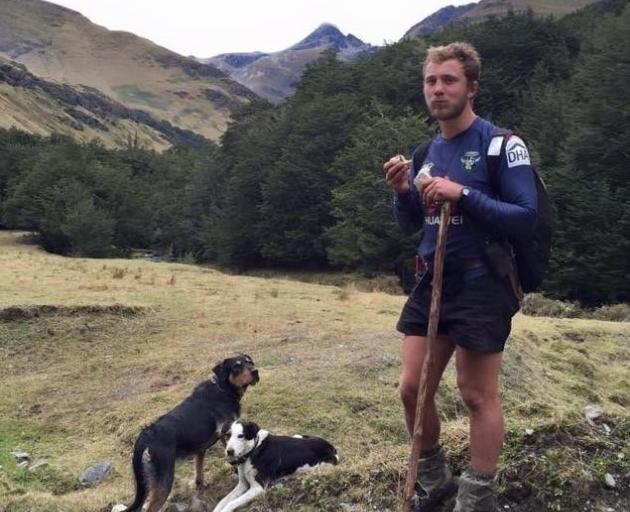 “I just had a few friends that were from farms, so I’d go out there in weekends and holidays and got a taste for it.

“There’s a nice thing [about] seeing it’s a family-owned [and] run business, and they’re all in it together. It’s that for generations Kiwis have done that . . . and it’s quite cool to see.”

When he left high school he moved to Australia to pursue a career in professional rugby league and spent time working on a cattle station in the Northern Territory.

His overseas experience stretches as far as teaching new agricultural practices in the rural Philippines.

If one thing stood out about those travels, it would be that Kiwis were the best at pastoral farming, he said.

“We’re well advanced and produce a lot from a little. It made me quite proud . . . we’re like the All Blacks of farming.

“Sometimes when you’re in New Zealand, you don’t feel like that, you feel like you’re under pressure, or under the pump.”

Mr Webley works on a cattle station in the Northern Territory. Photo: Supplied

Mr Webley (26) has a diploma in agriculture, a diploma in farm management and a diploma in business from Lincoln University and is finishing research for his masters while working for Arrowtown’s Compass Agribusiness Management.

His research looks at the Emissions Trading Scheme and carbon forestry in New Zealand. His boss, Guy Blundell, dubbed him Compass’ carbon expert, “among other specialties”.

“This carbon stuff is only at the moment, a sort of small portion of what I’m doing,” Mr Webley said.

“We’re trying to sort of push into that field a bit and offer advice and just spread a bit more knowledge to farmers on it.”

“The thing about this carbon stuff is that it’s obviously relatively new to the primary industries.

“We’re helping farmers to understand it and then also modelling for them, how it might look if it were incorporated into their business.

The Emissions Trading Scheme was set up by the government so companies like airlines or gas stations, which emitted carbon dioxide or equivalent gases, could offset their impact by purchasing carbon credits from people who were sequestering carbon.

Mr Webley said due to price progression over recent years, it was an opportune time for farmers to explore using their land for carbon forestry.

“It’s also coinciding with if you’re to plant trees today, by year about year eight is when peak growth is, so you’re coinciding peak growth, to peak sequestration with peak price.”

He said particularly if farmers had unproductive land, this was a way for them to take advantage of that opportunity.

But he also said there were downsides to carbon forestry.

“[Sheep and beef farmers are] seeing it as a big threat, because it’s such a profitable thing now for landowners, that lot of land around the country has been sold and just planted outright in pine trees. 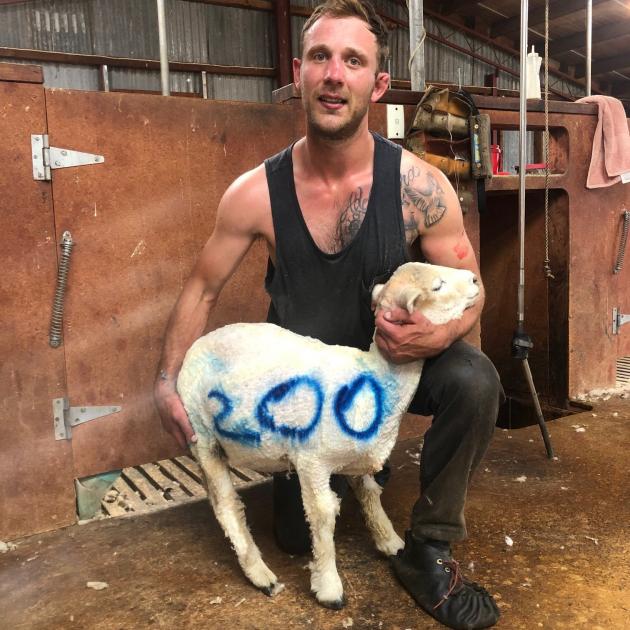 Jules Webley reckons Kiwis are the best in the world at pastoral farming .Photo: Supplied

“It’s driving off all the families that were living on these farms and the kids in the rural communities. It’s also reducing jobs [and] the ability for export earnings for New Zealand, because the planting of these pine trees doesn’t generate any foreign exchange or export income. “

Originally, the Emissions Trading Scheme was meant to disincentivise fossil fuels or the use of activities that increase emissions by adding an expense to business.

“Planting pine trees to sequester is a short term fix in that it takes CO2 out of the atmosphere and stores it in a tree.

“It’s not stopping emitters’ behaviour, it’s just sort of postponing it until enough technology like electric cars and things can be developed to really change, because people aren’t stopping flying or driving, they’re just paying more for it.”

Mr Webley said in the long term he hoped to use the knowledge he was gaining with Compass Agribusiness and work back on the land, but for now looked forward to completing his masters at the end of the year and soaking up what he can in his capacity at the company.