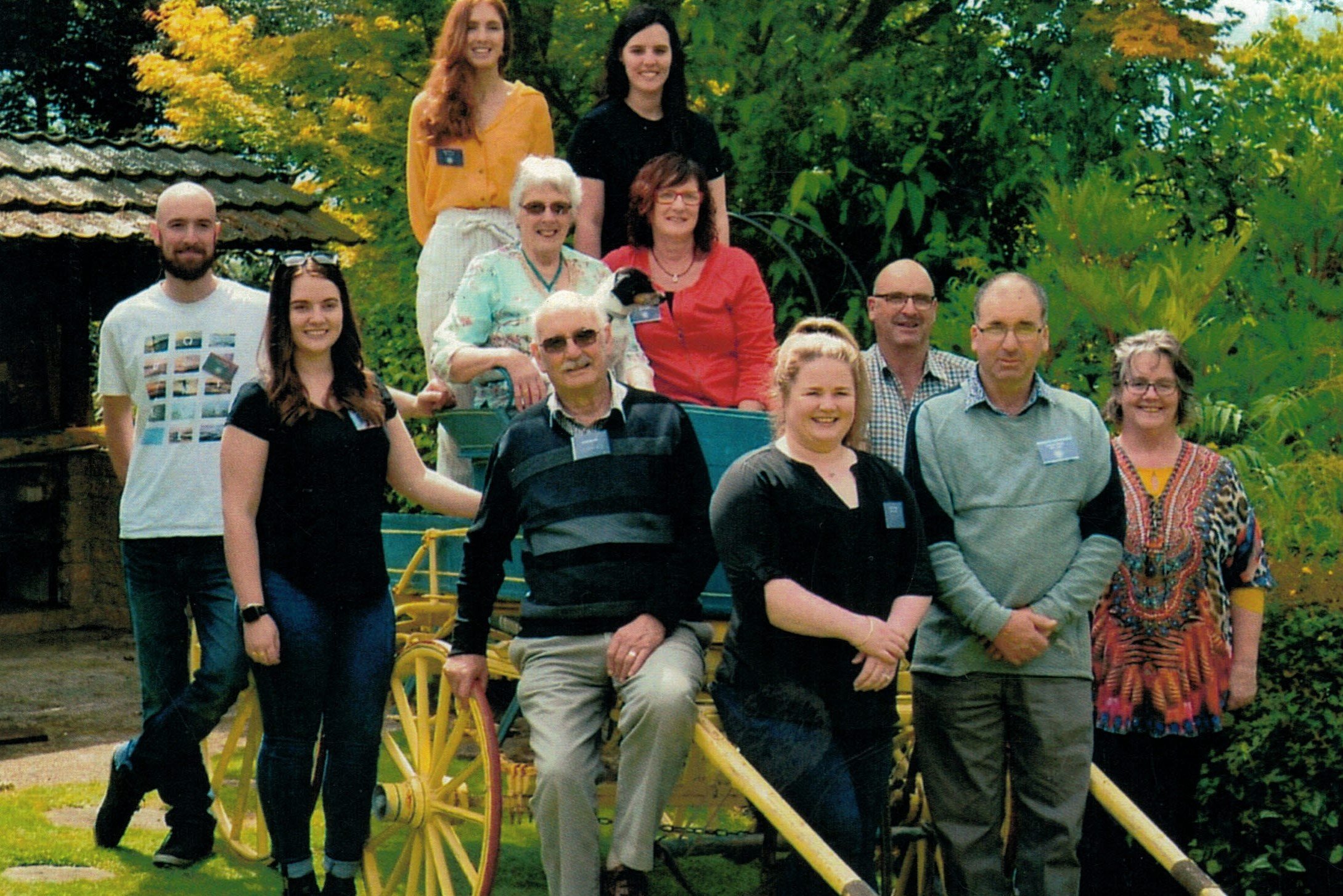 Members of the Mackie family. From left: Logan Mackie, Coralea Donaldson, Bethany Versey, Ailsa and David Mackie, Michaela Donaldson, Jane Mackie, Grace Mackie, Brent Mackie, Copland Mackie, and Joanne Mackie. PHOTOS: MACKIE FAMILY/SUPPLIED
In common with a record 70 families set to receive their Century Farm awards in Lawrence last month, the Mackies, of South Otago, were unable to share their story when Covid-19 intervened. Here they take the opportunity to do so, looking back over the Copland and Mackie families’ 100 years of farming the same land, with reporter Richard Davison.

Given the ups and downs of farming, it’s no mean feat to stay put on the same land for a century and more.

Every year, though, the Century Farms event in Lawrence marks a swag of families from across New Zealand achieving just that, and last month a record 70 families were due to pick up 100- and 150-year awards.

We all know what happened next, but many of those families’ stories still deserve to be told, helping paint a picture of the gambles, innovations, hard work and lighter-hearted moments of New Zealand farming down the years.

Hailing from a sheep farm in Chertsey, between Ashburton and Rakaia, twin brothers George and Watt Copland returned from World War 1 looking to establish themselves in farming.

In 1919, they bought the almost-3570ha Kuriwao Station near Clinton in South Otago with family money and, for the first year, farmed together while Watt recuperated from the effects of a gas attack during the war.

Watt then returned to Chertsey to take over the family farm, Tillyfour, and George set about developing the varied terrain of Kuriwao in earnest.

Taking its name from the Maori for ‘‘dog bush’’, now semiretired owner of 59 years David Mackie said at the turnof the century the area had a reputation for native dogs worrying sheep.

Of greater concern by the time George took over were rabbits.

Farming was going through a depression at that time and, such was the rabbit problem, Kuriwao could justify employing a full-time rabbiter to curb their worst excesses. 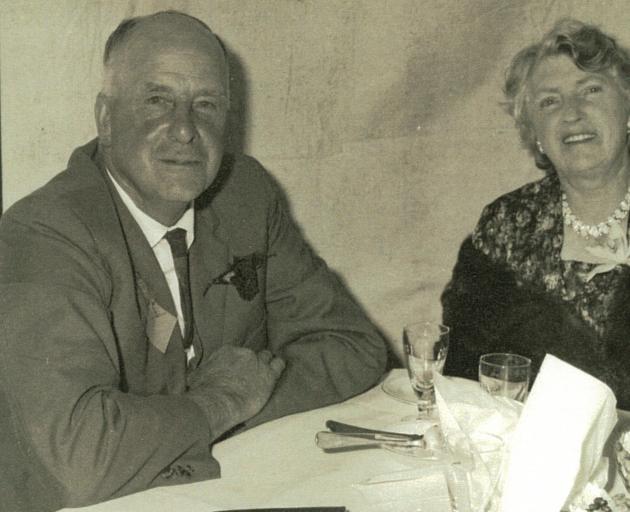 Kuriwao was split into more practicably manageable units over the years and, by 1949, George was left with 526ha on which he farmed sheep and cattle.

In 1961, George’s second-youngest daughter Ailsa and her husband, David Mackie, took over a 162ha block of Kuriwao, before taking over the homestead block in 1974.

George had farmed Kuriwao for 55 of its present 100 years, during which time he was something of a South Otago grassland innovator, introducing aerial top-dressing to the district in the early 1950s.

Next-generation David (80) and Ailsa (79) have now been on farm for 59 years, but in 2015 handed over ownership to son Brent and wife Joanne, who today manage the farm with Brent’s brother, Copland.

The Mackies have not been afraid to innovate, either.

‘‘They were a noxious animal, so the red tape was quite something.’’

His early punt paid off, and today the farm holds about 115 hinds, alongside 4000 Perendale sheep, and 80 Angus cows and calves.

Mollie Copland transports family guests on the Kuriwao farm buggy near Clinton, c 1927. PHOTO: MACKIE FAMILY/SUPPLIED
‘‘Deer have always been above the beef schedule, and they’ve proved a good investment over the years. I’ve never regretted taking the plunge.’’

Alongside his farming activities, David has always retained plenty of outside interests — something he believes is essential for all farmers to maintain sound mental health.

‘‘I think if the farm is all you have to think about, it’s great when it’s going great, but can get out of perspective when things take one of their inevitable downturns.

‘‘I’ve kept busy in the community and with my art over the years. That’s helped.’’

Something of an understatement — in 2014, David received the Queen’s Service Medal for services to the community. Stints as a councillor, a justice of the peace, and with St John, the Lions, and supporting the local Presbyterian church have indeed kept him busy.

Community service is a theme running throughout their family, and David’s contributions are paralleled by Ailsa’s, and by sons Brent and Copland.

On the artistic side, some may not realise they are likely to have seen some of David’s civic art — prominently located in the centre of nearby town Clinton.

There sit proudly five Clydesdale horses, constructed out of concrete by David with funding from Clinton Lions Club in 1994.

He also paints landscapes in oils, and the home farm is studded with further concrete art.

Having retained the heart of the farm in family ownership for a little over a century now, the question of succession looms large in the Mackies’ minds.

‘‘Brent has two sons, and we’d like to think the family connection could continue,’’ David said.

Living and working at Kuriwao had proven rewarding over the years, and had every prospect of continuing in that vein, he believed.

‘‘Some days I go up to the deer unit where you can see the Maungatuas, the Blue Mountains and over to Mossburn and Takitimu.

‘‘Why go to Wanaka? It’s all right here, and the future is bright.’’