Posts can be made from most plastics, reducing landfill waste. PHOTO: SUPPLIED
Central Otago farms and vineyards may have easier access to sustainable fencing soon.

Waiuku-based farmer Jerome Wenzlick, who has developed fenceposts made from recycled plastic, said he ‘‘can’t make enough’’ to meet the demand from farmers.

He started Future Post after he tried to build a wooden security fence around an industrial section that used to be a landfill.

‘‘We were banging wooden posts in the ground and breaking them and having to dig holes and every hole we dug was full of plastic and rubbish’’.

It was then that the idea came to him to melt the plastic rubbish into a more durable type of fencepost that would take rubbish out of the ground and put it to work.

‘‘We’ve been here in Waiuku for three and a half years . . . in that time we’ve designed and built a totally unique machine and system to take all the different types of waste plastic and make it into a post.’’ 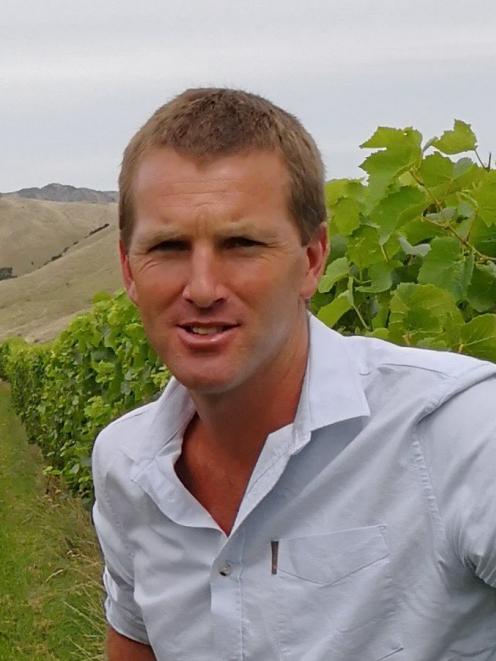 Jerome Wenzlick says his recycled plastic fenceposts will last 50-plus years. PHOTO: SUPPLIED
The posts used most types of plastics except those with recycling codes 1 (soft drink bottles and biscuit trays) and 3 (pipes, film, wire coatings).

Plastics were sourced from places like Fonterra, Bed, Bath and Beyond and Fisher and Paykel Healthcare as well as from initiatives such as the Soft Plastic Recycling Scheme.

Some farms and vineyards in Central Otago, including Chard Farm and Cloudy Bay, had the posts installed.

A primary driver for the business is getting costs equal to or lower than wooden fencing which is why Mr Wenzlick planned to open a plant in the upper South Island, then expand into the bottom half of the South Island.

‘‘Direct from our factory here we're basically less than a timber equivalent.

‘‘It's the transport to get it down[to the South Island] just adds a fair amount to the cost of that post so the closer we are to that, the better it is for the customer.’’

Mr Wenzlick said if he had to put a date on it the posts would last 50 years but they would more than likely last 10 times that.

If they did break, they could be re-melted into another post.

Mr Wenzlick also runs his own farm alongside the business which plans to double its output before the end of the year.

He said despite ‘‘running around the clock’’ he had not thought about trading one for the other.

‘‘It’s always good to have a bit of variation’’.