With the beginning of spring come the vast paddocks of reds, pinks, yellows and whites as the sun begins to shine and flowers bloom.

But production manager John van Eeden explained that while some find it hard to understand, it was the bulbs resting under the floral display they worked hard to cultivate and grow. 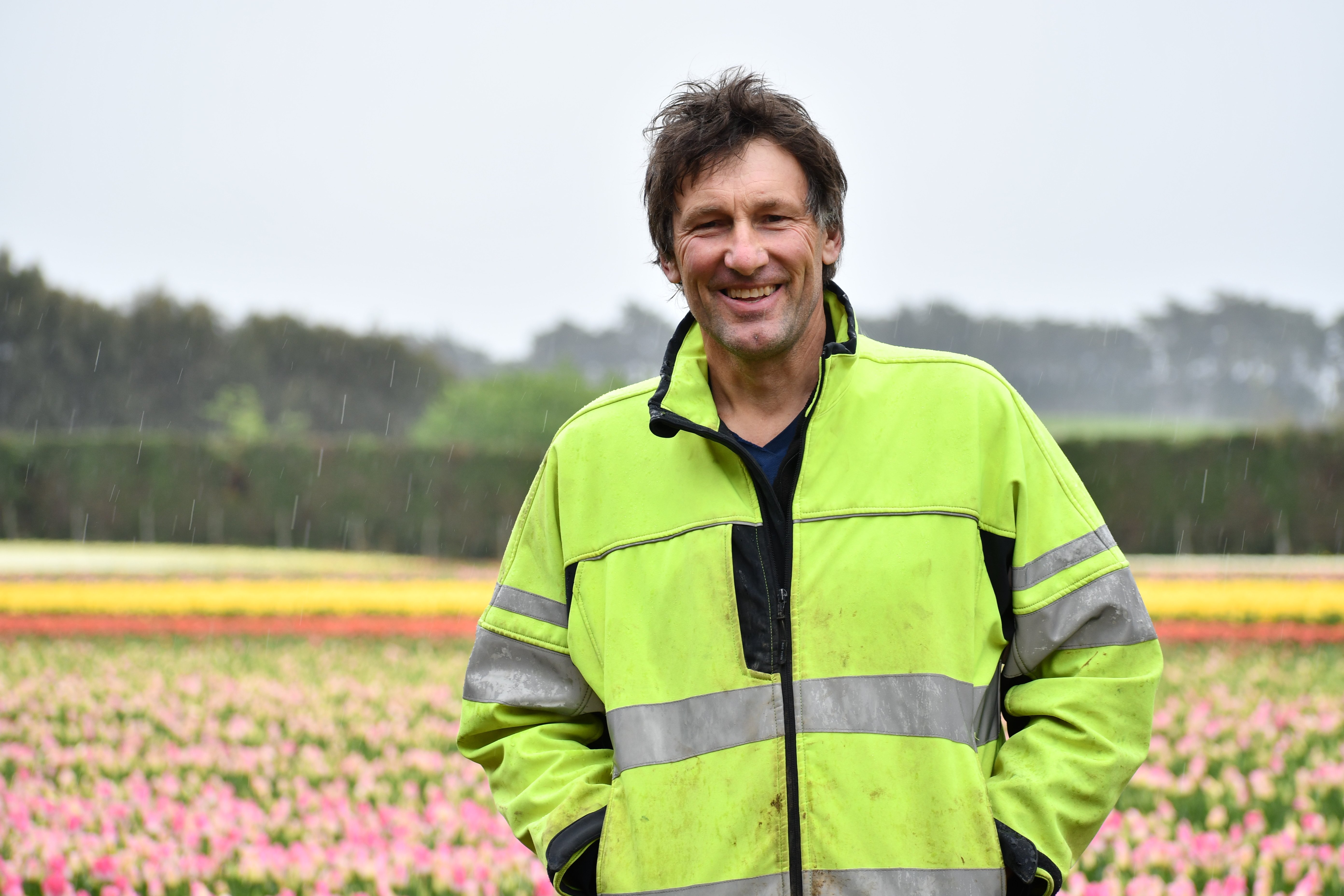 Van Eeden Tulips Production manager John van Eeden PHOTO: LAURA SMITH
Very much a family-run business, he and his brothers took over from their parents who emigrated to New Zealand in the 1950s from the Netherlands.

They originally set up shop in Waimate but gradually moved further south, first to Balclutha then just outside of Invercargill where the fields are now.

The siblings spent a lot of time growing up helping on the farm.

Mr van Eeden pointed out it was Southland’s climate — wet and not too warm — that made it ideal for growing quality tulips. ‘‘Some say it is the best climate in the world; better than Holland in a way.

‘‘The plants liked the rainfall, as well as cool, even temperatures. 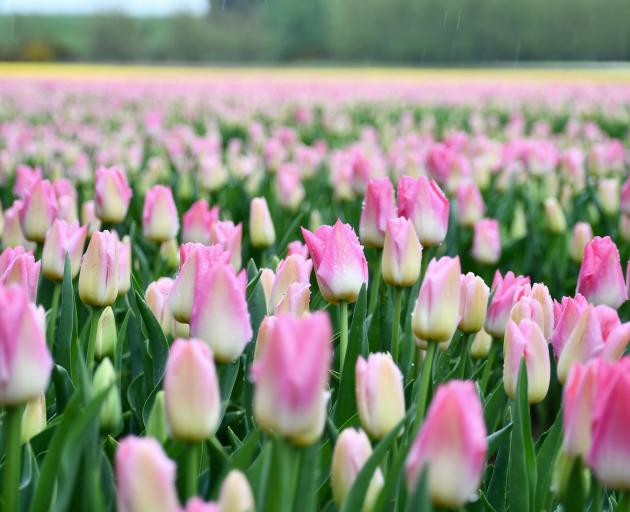 About 25ha were planted and when the bulbs were harvested in January the majority, about 65%, were exported overseas to the United States and Holland.

The rest went to the New Zealand market. He did not have a favourite colour as such, but the less usual varieties were preferred; these were more valuable.

Variety was also an attribute of the job he loved.

‘‘It’s not the same thing every day, and every season is different.’’

When it went well, it was very satisfying work. Despite this, it could also be intense at times, with long hours and weeks. 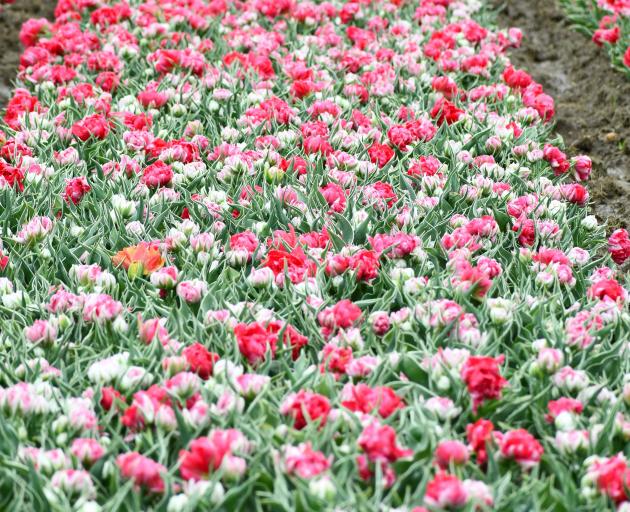