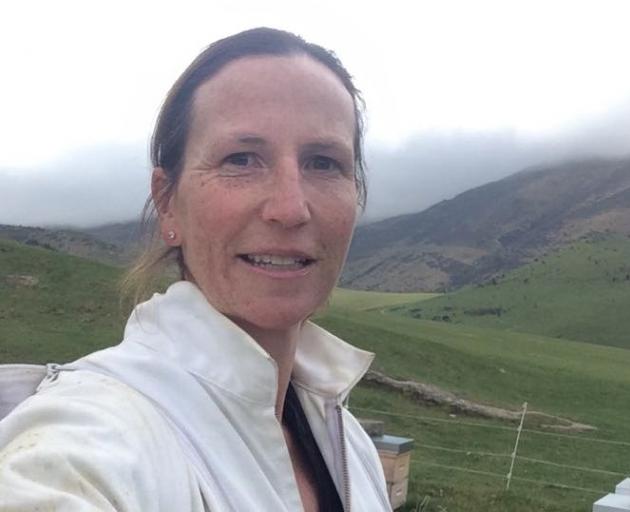 Julie Kearney checks hives on Shingly Creek Station. Photos: Supplied
Julie Kearney is getting a buzz out of bees.

Nearly three years ago, the fifth-generation farmers were discussing how they did not see many bees on the farm.

So Mrs Kearney completed a certificate in apiculture through Taratahi and she now has 14 established hives.

The bees have come through the winter well and she is looking forward to an increasedhoney harvest.

Last autumn, she harvested honey from two hives and filled 100 jars which sold outin six hours. She is thrilled to see that level of demand for what they are doing with Shingly Creek honey and howthey are doing it. 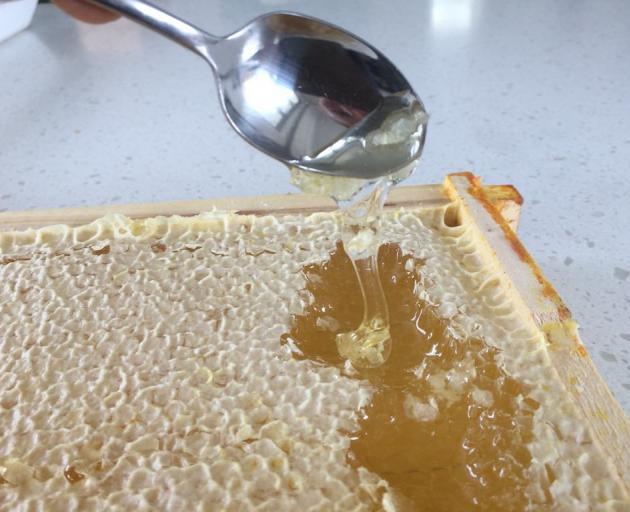 Potentially, in a good year, they could get 25kg of honey per hive with each jar holding 400g.

This year, Mrs Kearney will probably look at doing some more comb honey, if conditions allow it, and some different products.

"We’ll just see where the journey takes us," she said.

She was enjoying her newfound interest, saying there was so much going on in the hives. 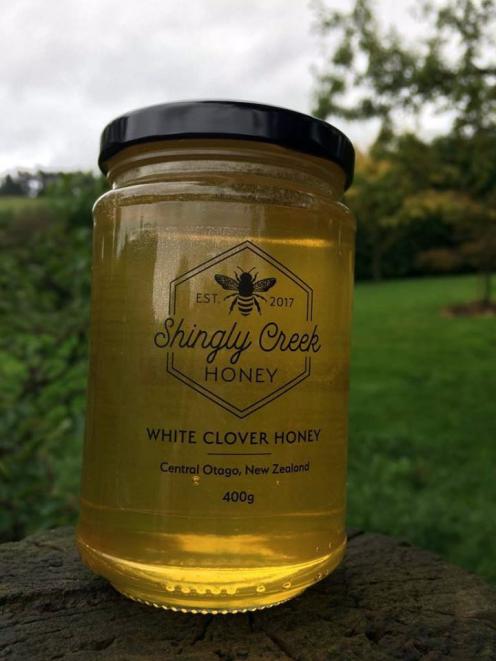 Every month something different was happening and the dynamics in the hive were also very interesting.

Initially, she thought she would "have a few hives [and] get a bit of honey" but there was a huge amount more to beekeeping than that.

It had been a big learning curve and she was very grateful for the support of her tutor who had a wealth ofknowledge. The colder winters at Shingly Creek, near Morrisons, were better for the bees.

She had taken a comb of honey to the local pre-school and primary school and talked about bees, how they made honey and how important they were for the environment.

Hive numbers could potentially increase, although Mrs Kearney was sticking with the same number for this season and seeing where it took her.

She wanted to retain control of it at home so it was about how to sell it.

She wanted to keep that story that it was all grown and extracted on their property.

New Zealand honey had a great story as it was very non-processed and, at Shingly Creek, they had control of all the inputs as far as the bees were foraging. 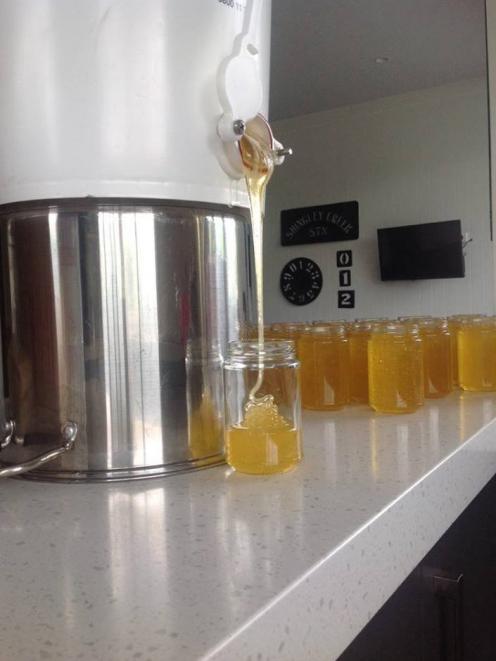 At this stage, Mrs Kearney was looking at runny, creamed and comb honey and she was also looking at beeswax wraps.

She did not want to process the honey at all, preferring to leave it "as the pure, raw product".

The kitchen of the Shingly Creek homestead was also certified, so she was able toprepare the honey for sale at home. Mrs Kearney’s husband was very supportive and he also realised the importance of having bees on the farm.

White clover was very important on their hill country and, this year, she intended spreading the hives further out around the farm.

The couple’s three young children — Sam, Paige and Tori — were also very interested in the process.

Bees were "such a positive story" — apart from potential bee stings. Mrs Kearney acknowledged she got "stung plenty" but so far there had been no adverse effects.

"They don’t like you taking their honey," she said.