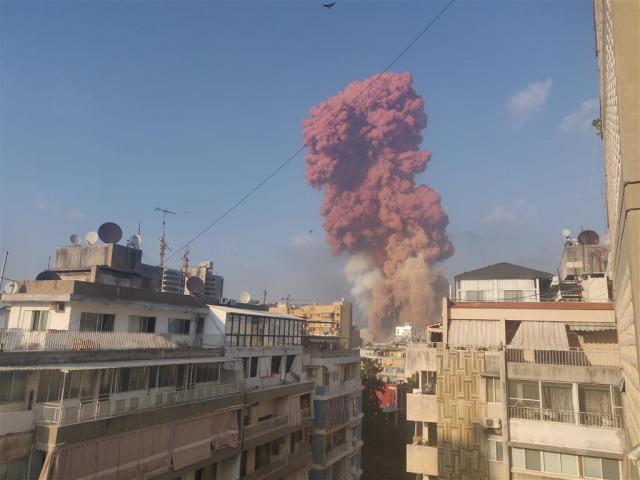 Hezbollah leader Sayyed Hassan Nasrallah says that his group will wait for results of an investigation into the Beirut port explosion, but if it turns out to be an act of sabotage by Israel then it would "pay an equal price".

A Lebanese taxi driver with a previous arrest for drug use has confessed to killing a British woman who worked at the British Embassy in Beirut, a senior Lebanese security official said.

Lebanon monitored the brothers accused of plotting to blow up a flight from Sydney to Abu Dhabi for over a year and coordinated with the Australian government on it for a long time, the Lebanese interior minister said