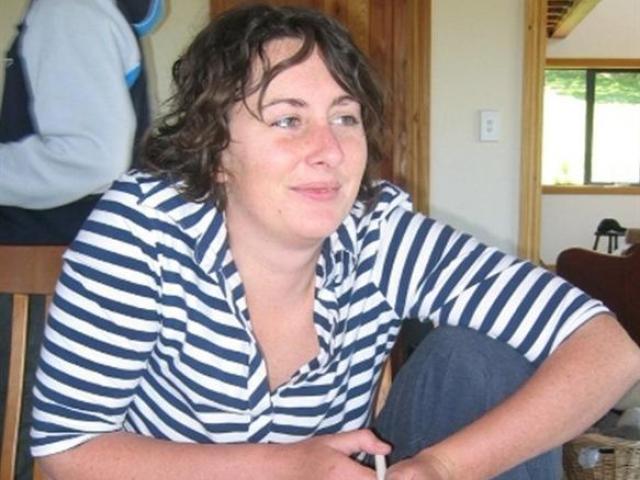 Cromwell woman Jessica Roberts, found after being missing for 11 days, kept herself alive by drinking from swampy pools and sucking a water-drenched T-shirt.

A marathon nine-hour Maniototo Community Board meeting on Thursday halved the draft 29.7% rates rise for the ward.
The Central Otago District Council has yet to receive a retrospective application for consent from Queenstown company SRL (Steve Rout Limited) for work carried out without consent last year.

One of Central Otago's better known historic sites, Mitchells Cottage reserve, will soon be bigger as the Department of Conservation adds more land.

The Central Otago district economy is being supported to the tune of $110 million each year by the impact of irrigation and hydro electricity.
Fruit pickers and other book lovers from around the Teviot Valley flocked to the two-day book sale held at Roxburgh on Friday and Saturday.
Electricity was cut in several streets in Alexandra about 6am yesterday, when a vehicle hit a transformer in Chicago St and knocked it off its concrete base on to the ground.

A high flow in the Clutha River on Saturday forced the cancellation of the triathlon section of the 24th Jimmy's Triathlon and Treliske Organics Duathlon at Roxburgh for only the second time in the history of the race.

Taking the advice of a psychic 100 years ago led to a farming lifestyle at Omakau for four generations of the Ball family.

International visitors and excellent accommodation have combined to make this season a great one so far for Otago Central Rail Trail operators.
After two years of planning, the Alexandra BMX Club will finally host the South Island Championships at their own cycle track this weekend.

Campers at the Alexandra Holiday Park have been fascinated by a large double-sided display covered in old advertisements from the 1950s and 1960s, erected this summer by the store operator.

Seasonal workers in Alexandra have all found a place to sleep, thanks in no small part to the generosity of Alexandra residents.
This year's Art Deco celebrations at Ranfurly will all be held on one day instead of the usual two, and organisers say the patrons will be happy about that.

The popularity of rodeo riding as a competition and a spectator sport is showing no sign of waning, and a large crowd gathered at Millers Flat yesterday to watch and take part.

Cricket is in the blood of the Cushen family and, if the youngest member is anything to go by, that passion is set to continue into the third generation.
A shortage of beds for seasonal workers in Alexandra is causing headaches for Summerfruit human resources manager Martin McPherson.
The Department of Conservation (Doc) has raised concerns about some of the provisions in the Central Otago District Council (CODC) proposed plan changes on landscape values.