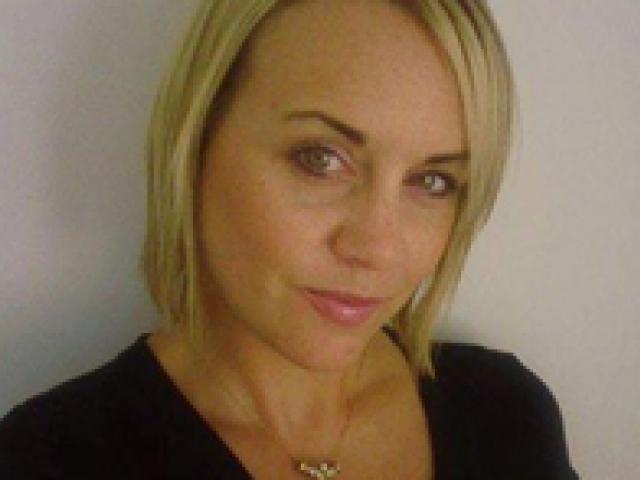 Troubling details have emerged about the complicated life of missing woman Rae Portman.

More than 40 wellness and health exhibitors came together at the Life Synergy Expo at the Millbrook Resort yesterday.

The woman at the centre of ACC leak inquiries had already received a million-dollar-plus insurance payout when she demanded an accident compensation benefit.
A man who tried to cling on to his friend before he fell from a waterfall has spoken about his desperate attempts to save him.
An 11-year-old girl has been expelled from school after she pulled a knife on another girl.

Music star Shania Twain has revealed how she put her "heart, soul and dreams" into her New Zealand home near Wanaka - while her husband was having an affair with her friend, his secretary.

The Queenstown Lakes District Council spent $132,461.02 on its single credit card in two years, including a $700 art voucher as a leaving present for former chief executive Duncan Field.
A 27-year-old man died when he was hit by a car on State Highway 94, near the Dipton-Castlerock Rd intersection, yesterday morning.

Education Minister Anne Tolley provoked angry reaction when she hit back at about 550 principals opposed to National Standards and refused to stay for questions at a conference in Queenstown yesterday.

Alan Brady began writing Pinot Central - A Winemaker's Story in 2001. Nine years later, it is finished. "I didn't have a book bursting out of me. Penguin approached me about nine years ago...
Centralisation of acute vascular surgery in the main centres was the only option for a quality cost-effective service, a meeting of the New Zealand National Board of the Royal Australasian College of Surgeons was told in Queenstown yesterday.
The question of who is responsible for maintaining an overgrown reserve at Fernhill will be decided at a hearing in Queenstown next week.
A proposal to create a development for almost 760 houses beside the Shotover River has received unanimous support from submitters so far, with submissions closing today.
A Queenstown company has applied to the Queenstown Lakes District Council for resource consent to create a five-lot subdivision on a historic gold-mining site at Tuckers Beach.

The inventor and owner of an adventure tourism ride wants a new operator to breathe life into the activity which has been dormant for more than two years.

The deal between the Queenstown Airport Corporation (QAC) and Auckland International Airport Ltd (AIAL) was aired at an invitation-only meeting in Queenstown on Thursday.

People who give up their time for the good of the community do not expect anything in return. Volunteers are the backbone of many community organisations. In an ongoing series, Joanne Carroll meets some Wakatipu volunteers.

Queenstown police are warning anyone who has, or is considering, altering their NZSki season pass to try to obtain free transport up and down the mountains.
It has been a bumper winter season so far, with Queenstown recording more than double the national average growth in guest nights last month.
Queenstown Lakes district residents face a 9.1% rates increase, up from the 7.7% predicted in June.