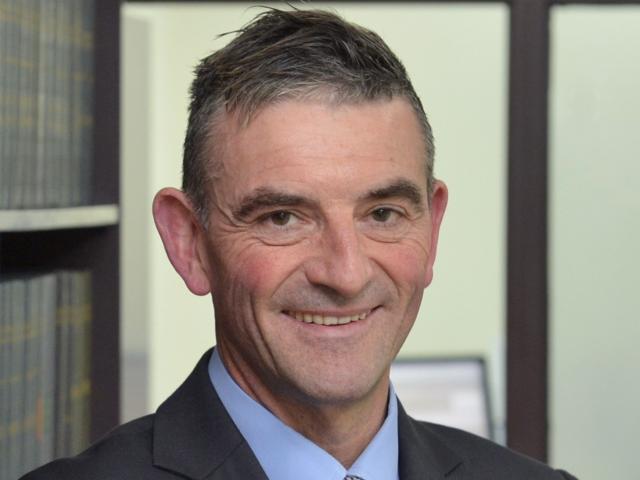 Some of the proposed changes involving the film and television industry and foreign workers are to be implemented at a later stage.

However, true to its promise, much of the Government's 100-day manifesto is to be implemented by the Employment Relations Amendment Bill which was introduced on January 29.

Labour has stepped back from its election policy regarding trial periods. Instead it has basically restored the legislation to the format that National first adopted. Ninety-day trials will now be limited to employers with fewer than 20 employees.

Probationary arrangements have long been permitted. They must be detailed in the written employment agreement.

On the other hand, employees dismissed during a valid 90-day trial period have no right of claim for unjustifiable dismissal. Opponents to 90-day trials have termed them ''fire at will'' provisions.

The explanatory note to the Employment Relations Amendment Bill refers to an intention to introduce ''greater fairness in the workplace''.

Originally, Labour proposed changes which would allow trial period workers to challenge a dismissal which would then be decided by a referee service. As a result of negotiations with New Zealand First, those changes did not proceed.

Instead, the 90-day trial legislation remains the same but can only be used by businesses with fewer than 20 employees.

According to the Ministry of Business, Innovation and Employment, 97% of all enterprises have fewer than 20 employees.

Supporters of 90-day trial periods argue that they allow opportunities for untried employees while reducing the unfair dismissal risk to the employer if things don't work out.

It is important to note that trial periods can only be introduced with the agreement of both the employee and the employer. It is not uncommon for employees to refuse to accept employment which is subject to a 90-day trial.

Because there is no right of challenge to dismissal, the courts have interpreted these clauses strictly. They must be included in writing in an employment agreement. They must be for a specified period not exceeding 90 days. They must start at the beginning of the employee's employment and they cannot apply to persons who have previously been employed by that employer.

In some circumstances, new owners of a business will not be able to use 90-day trial provisions because the employees are seen as having previously been employed by that employer.

Trial provisions which do not specify a start date have also been ruled to be invalid. It has even been suggested that the inclusion of a 90-day trial provision might mean that any restraint of trade is unreasonable. The rationale for this is that it is unreasonable to impose a restraint of trade on an employee who has no guaranteed ongoing employment.

For those employers who have used or currently use 90-day trial provisions, that option will remain open to them until the Employment Relations Amendment Bill becomes law. Any trial provision contained in an employment agreement before the law comes into force will continue to apply.

Whether a tool to encourage employment or a blunt instrument to ''fire at will'', 90-day trial provisions are here to stay at least for small businesses.

-John Farrow is the partner leading Anderson Lloyd's employment team. The opinions expressed in this article are those of the writer and do not purport to be specific legal or professional advice.