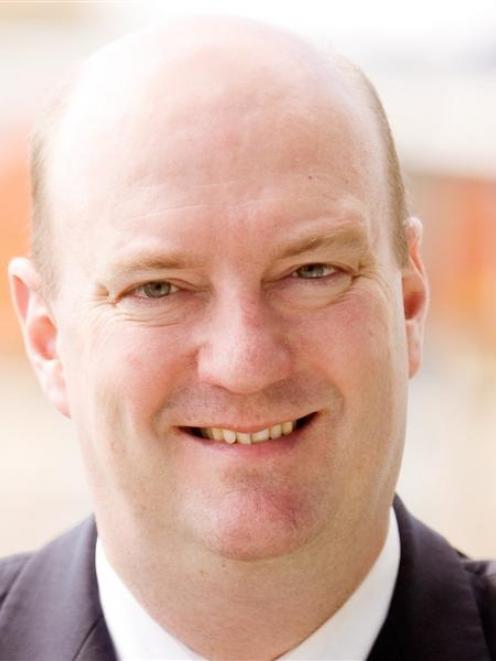 Phil O'Reilly.
Business interests have expressed their approval for the economic benefits the proposed $402 million international convention centre will bring to Auckland and New Zealand.

But the Labour, Green and New Zealand First political parties all expressed their opposition and concern about what effects the extra gambling concessions provided by the deal would bring.

The Government and SkyCity Entertainment signed an agreement to build the convention centre with SkyCity paying for the centre in exchange for concessions and an extension to its operations.

''As an airline based in New Zealand, which has relatively small volumes of business traffic, the conventions market is very important to us and one which we actively target in Australia, Asia and North America. The 33,000 extra delegates a year the centre is predicted to attract is a significant increase,'' he said.

lacked large convention infrastructure and the SkyCity development would result in new business, growth and jobs that would not otherwise have occurred.

''The partnership model that the Government and private sector are working together on for this facility is a good example of creativity and sound planning.'' 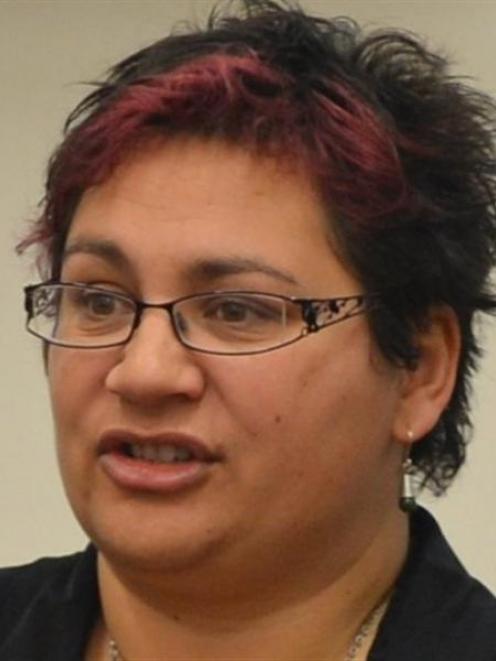 Green Party co-leader Metiria Turei said it was not a free convention centre for Auckland.

''It will be built on the misery and suffering of families left to pick up the pieces from problem gambling. SkyCity has historically been inadequate in its response to responsibilities around problem gambling and money laundering. There is nothing in this agreement that requires them to do a better job.''

Labour leader David Shearer said the deal was reckless because it tied future governments to a ''dodgy deal''.

''This trades away the right of a future government to clamp down on problem gambling. It is wrong and it's not the way we do business in New Zealand.''

NZ First leader Winston Peters said SkyCity had been given preferential treatment from whoa to go and the Government had bent the immigration visa rules to deliver rich gamblers to the casino.

''We can see little good coming from this shabby, seedy, money-grubbing deal.''