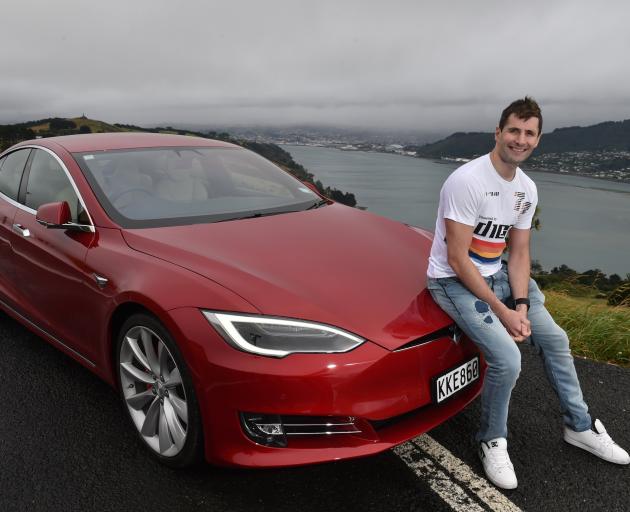 Virtual games and real cars. Dean Hall with his Tesla in 2017. PHOTO: GREGOR RICHARDSON
There's a rocket headed for Auckland and quite possibly, Los Angeles as well.

RocketWerkz founder, CEO and games developer Dean "Rocket" Hall has confirmed the company is expanding into the Auckland market, where he is about to sign a lease on waterfront offices. He also has his sights set on a presence in Los Angeles.

It's all part of the Dunedin-based tech entrepreneur's plan for global domination.

The 38-year-old believes New Zealand offers "all the right ingredients" to ignite the global games industry.

"We have a highly developed tech and creative sector, a friendly business environment and above all, we have the right `games mindset'," he said.

The "Rocket" believes the interactive games market had the potential to outshine the movie industry in terms of its export value to New Zealand over the coming years.

"I think we could be on the cusp of great things, but we need backing and support of government, along the lines of how the movie industry is being supported."

The Oamaru-born tech entrepreneur is as well known for his love of Italian super cars as his business sense.

He launched RocketWerkz three years ago off the back of his highly successful apocalyptic PC game DayZ, a survival simulator where a lone soldier must survive both hostile threats and the elements.

Inspired by his experiences with the NZ Defence Force's survival training while in Brunei, DayZ has also been credited as inspiration for battle royale sensation Fortnite, which has an estimated 250million registered players worldwide.

"It's still kind of my claim to fame, that I could have been the guy that developed Fortnite. But it's also a good motivator to truly recognise the potential for the development of bigger games," he said.

Beautiful day out in Omaha where I used to go wakeboarding. Little bit cold and windy for that today, but wound the car up and hot the tires nice and warm on the way there. #lamborghiniaventador #lamborghini #supercars #supercar #lamborghinis #roadtrip

Still, DayZ was a commercial and critical success, ultimately being named as the 52nd best PC video game ever by PCGamer. Royalty cheques from the sale of the game to Czech-based Bohemia Interactive provided the seed capital to establish the RocketWerkz studio in Dunedin, as well as a new Lamborghini Aventador.

Mr Hall says you cannot be risk-averse in this industry.

"About 70% of our games don't get past development stage, but when they go big, they go very big."

RocketWerkz has gone big. Built on the success of game titles like Out of Ammo, and Out of Ammo: Death Drive, and Stationeers it's two New Zealand studios are jointly working on two major projects, requiring a combined investment of around $50million.

His major challenge within his development plans, is in finding the right people, which often means poaching from within or in an aligned industry such as movies.

"In video game terms we aim to be rated as a triple-A developer, which means upgrading our business and in some cases, doing what I'd consider to be dumb, corporate things."

Mr Hall said it was not all about grabbing recent graduates and sitting them in front of a computer, though there was some of that.

"Automation has dramatically changed the requirements of our industry over the last five years. Instead of nerds sitting at a computer, most of our time is spent sitting around a whiteboard, problem solving. The computer does the heavy lifting as much for programming as well as art and generation. Our challenge, therefore, is in finding diverse talent, ensuring cultural fit and ability to tap into different markets."

Mr Hall said the studio used smaller projects, those with seed capital of around $1million to $3million, as a `training ground' for junior staff, up to around $20million-$30million for the larger, big team
projects.

"Those are a bigger punt, and while they could take three years to develop and bring to market, we would expect returns of between $50million and $100million."

A large part of creating marketability is the involvement of Chinese games juggernaut Tencent, which bought a minority shareholding in the company three years ago.

Mr Hall said Tencent had been integral to the company's success, particularly when it came to analytics and market insights.

By any measure it is a growth market.

More than two-thirds of all Kiwis play video games regularly, while interactive entertainment influences much of our digital literacy. According to a 2019 Newzoo Global Games market report about the same percentage of the global population, or around 2.3billion people, played digital games in 2018, creating a global interactive media market worth $US152.1billion ($NZ238.1billion) and a total "addressable market" of $U258 billion

The report noted that interactive games were expected to grow at a 9% compound annual growth rate over the next four years, making it the world's fastest-growing media industry and eclipsing the 2.5% annual growth of the global movie sector and its revenues of $136billion.

New Zealand's slice of that is around $US120million, according to a newly released joint industry and government report entitled Interactive Aotearoa.

The report highlights rampant growth over the past six years however, with revenues increasing 39% year on year, inferring returns of more than $NZ200million for 2019.

Beyond entertainment, the report suggests that the diversity of the interactive media market presents opportunities, ranging from educational games, indie games, augmented reality, social virtual worlds and games for health and wellbeing.

The report recommends that current government arts, culture and screen funding needs to be addressed to allow for the establishment of interactive media as a distinct artform category, eligible for Creative New Zealand grants.

"Our goal is to see New Zealand become a billion-dollar exporter of interactive media, sitting alongside our successful film and software sectors," said Cassandra Gray, chairwoman of the NZ Game Developers Association, and co-author of the local report.

Mr Hall said a billion dollars could be one big game.

"We'd see us doing that in our company alone." 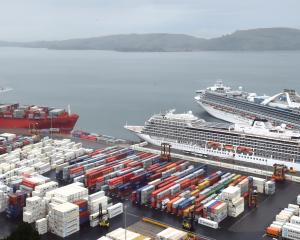 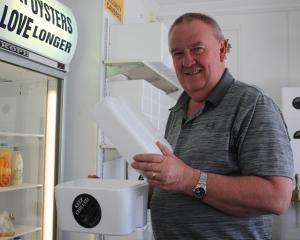 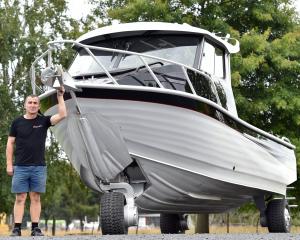 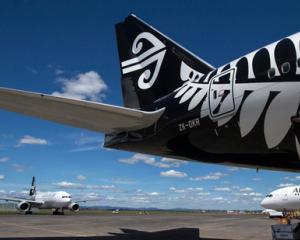