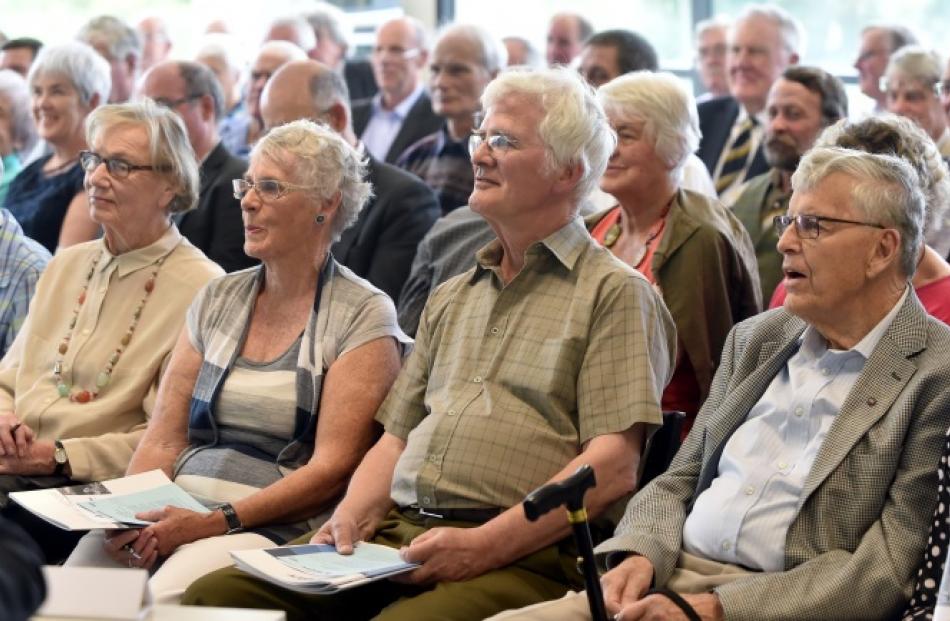 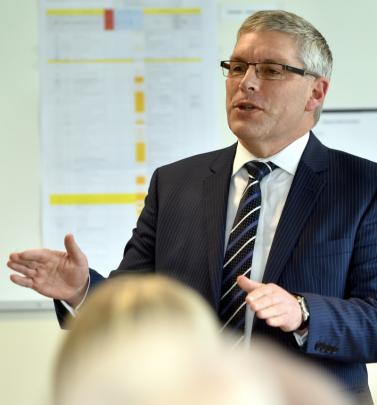 Under the scheme of arrangement approved at Scott's special meeting yesterday, JBS can now move to a 50.1% controlling stake.

It already had 22.2% of the company before the announcement.

After the vote, Scott announced more than $26million in forward orders, the bulk of which was $15million for its Dunedin-based meat robotics division.

With the JBS capital injection, expansion in Dunedin is now high on the management's agenda, and with a second share tranchetaking JBS to 50.1%, Scott could, in theory, get up to $45million in new capital.

In what is probably more of an anomaly than a hurdle, JBS Australia taking a controlling stake in Scott requires Overseas Investment Office approval because the Kaikorai Stream runs through Scott's Kaikorai Valley property, making the acquisition a ''sensitive land'' purchase by a foreign company.

Scott chairman Stuart McLauchlan said Scott considered subdividing the land/stream from the site, but had been advised that could be deemed ''avoidance'' by the OIO and a prosecution could follow.

''I believe it [approval] will be a formality,'' he said.

The special meeting at Scott's attracted 67 people and passed the recommendation proposed by Scott's board.

Mr McLauchlan, asked by a shareholder why Scott had amassed debt, said that after the purchase of two companies in Australia and the US last year, it needed capital to repay its bankers.

He believed it was a ''hard task'' to request that level of capital from shareholders.

The board had started looking for a cornerstone shareholder, and JBS was already a Scott customer.

JBS had a global turnover of $US55 billion-$US60 billion and, having invested in 50 complementary companies during the past decade and holding a dominant position in the world's protein sector, it offered Scott the opportunity ''to scale up'' its manufacturing output.

Mr McLaughlan said the next step was to ''meet the challenge of expansion'', while chief executive Chris Hopkins said he ''wanted to double or quadruple'' Scott's capacity in the future.

''The objective [of the JBS offer] is to provide capital to the company,'' Mr Hopkins said.

The special meeting attracted shareholder questions, especially about JBS' long-term intent and whether it would dominate Scott's work, move the head office, or take its own 50.1% stake to a 100% takeover and delist it.

Mr McLauchlan noted that it was not in JBS' interests to move or delist the company, as JBS wanted Scott's technology for some of its 300 processing plants.

It would help boost growth but would not compromise development because future profits could also be made from selling to competitors.

Another shareholder asked whether the ''series of promises'' by JBS about Scott's security in Dunedin were regarded by Scott's board as ''assumptions'' or ''gentleman's agreements''.

Mr McLauchlan said: ''For JBS to limit our activities would not achieve their objectives.''

Another shareholder was concerned the $1.39 offer price was too low, saying valuations for some Scott divisions or subsidiaries were based on earnings but they had so far booked ''nil'' annual earnings.

Mr McLauchlanreplied that Scott developed intellectual property patents but if it did not diversify and do research and development, it would never, later, generate earnings.

''Due to our diversification over the past few years, we are better positioned to ride out the downturns in any segments we operate in,'' Mr McLauchlan told shareholders during the annual meeting.

The vote on the JBS offer

• Of the shareholders who have not sold their stakes, about 70% of the remainder have taken up the 1:8 rights issue.