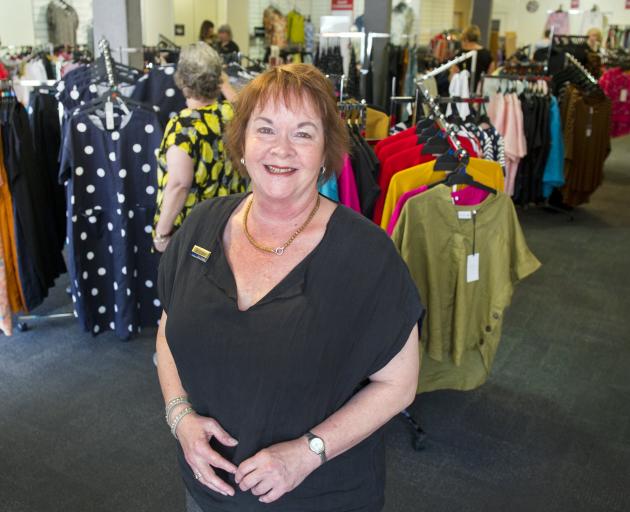 The lease on the store, in Gordon Rd, has been taken over by Christchurch company Longbeach Holdings Ltd.

"It’s been a smooth and straightforward transaction with a major trading partner.

"Focus has been on providing continuity to the Mosgiel community and availability of the product ranges that come from this supplier."

Mosgiel store manager Andrea McFarlane would continue in her role with the new owners, along with some of her existing team, Mr Green said.

He believed the new owners would also be employing some experienced staff who previously worked in the Dunedin store.

The Mosgiel store had been particularly successful and the team had done an excellent job in promoting the company and looking after customers, Mr Green said.

"We’re very mindful, as a 120-year-old company, of our mutual reliance and commitment to the community, and so it was not an easy commitment to make to close the store.

"The decision to close was a direct result of the decision to exit the city department store and was no reflection on the Mosgiel community, as support from the community had been outstanding from the time the company established there through to the present.

"Seeing it carry on in the same hands is excellent."

A clearance sale was under way and he expected very little merchandise would be left by January 30.

New owner Longbeach Holdings Ltd was founded in 1976 and its line of business includes the wholesale distribution of clothing and furnishings.

It would be the company’s third New Zealand store under the APT Collections brand, she said. The other two were based in the North Island, in Rotorua and Paraparaumu.

The company was now deciding how many staff the Mosgiel store would need, she said.