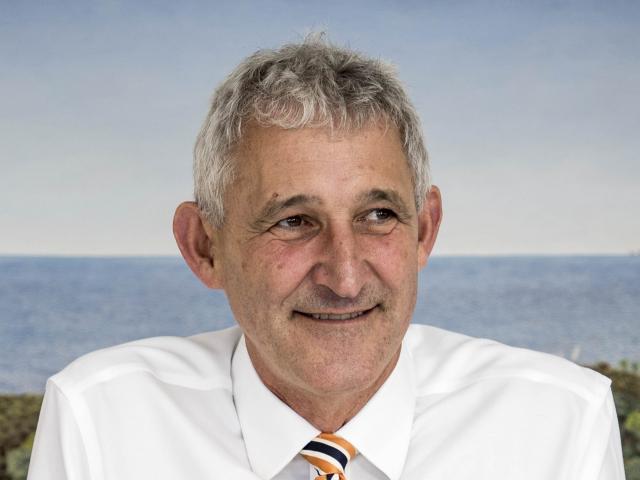 Ross Taylor
Fletcher Building has ridden a bullish New Zealand building market with a $350million turnaround in profitability for the year.

Positive performances across its residential and distribution divisions and a return to form of its construction business - which last year slashed $608million from the bottom line - have led the company back into the black, recording a net profit of $164million.

Earnings before interest and tax for Australasia's largest building materials supplier was well within guidance at $631million, off total revenue of $9.3billion.

The announcement of a year-end dividend of 15c and full annual payout to 23c spurred a 3.7% improvement in its New Zealand share price to $4.74, still well off its $6.90 level at the same time last year.

Describing it as a ''year of transition'' for the company, Fletcher chief executive Ross Taylor attributed much of the good news to the company's core building products and distributions businesses and stabilisation of the construction division.

The decision to operate in a ''more focused geographic footprint'' led to the sale of international businesses Roof Tile Group and Formica during the year. The sale of Formica for $NZ1.2billion materially strengthened the company's balance sheet.

''We have commenced our $NZ700million-$800million debt reduction and will distribute up to $NZ300million to shareholders through an on-market share buy-back,'' Mr Taylor, whose base annual salary went up $50,000 to $2.05million during the year, said. He was also provided with $106,503 of other benefits and a one-off share-based payment of $1million, subject to him remaining with the company until June 30, 2022.

The group would continue to ''defend and grow'' its New Zealand building materials and distribution businesses. At the same time, it would work on strengthening its position in Australia, where it struggled with a tough residential market, rising input costs and poor operating disciplines for an overall decline in operating earnings by $5million.

The distribution division, made up of hardware distributor Placemakers, bathroom franchise Mico, Forman Building and online retailer Snappy, showed a 4% increase in earnings to $104million headlined by solid revenue growth in both Placemakers and Mico.

The division spent $23million during the year primarily due to upgrades to Placemakers, with major work to Waiheke, Oamaru and Kaiwharawhara branches.

He noted that Christchurch also had a good year with strong sales at the Atlas Quarter and Awatea developments and the first sales in One Central, which is the focus for future development in this market.

The construction division, for its part, reported a return to profitability with operating earnings of $47million compared with a $608million loss the prior year.