Tiwai Point expected to soldier on 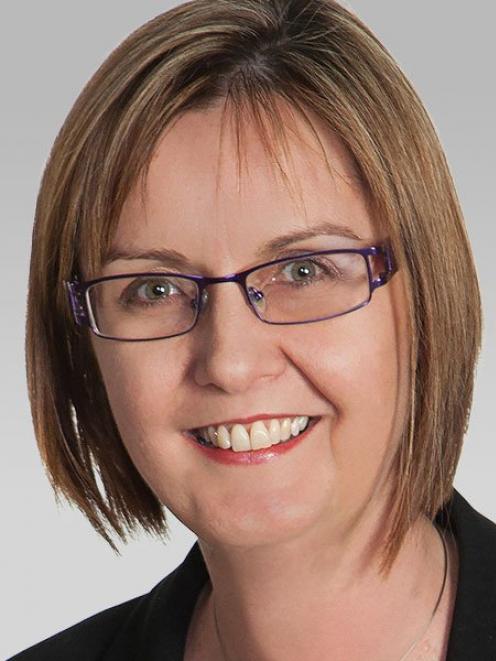 Suzanne Kinnaird
Despite mounting pressure from New Zealand Aluminium Smelters to force changes to escalating electricity transmission costs, some analysts are picking the Tiwai Point smelter in Southland will remain open for the ``foreseeable future''.

Rio Tinto-owned NZAS last week released its full-year 2016 results. Underlying profit plunged from $54million in 2015 to $25million, despite record aluminium production of 338,556 tonnes during the year.

NZAS chief executive Gretta Stephens made it clear that costs, including transmission costs last year of $67million, rising to $72million during 2017, were eroding profits.

She will be negotiating with the Electricity Authority and Transpower to achieve a ``more sustainable'' method of pricing the transmission service.

The 46-year-old Tiwai plant failed to sell in recent years and given it uses about 13% of the country's electricity supply, its future affects power generators' plans across the country.

She said given the public interest in NZAS and its impact on the electricity sector, auditors would this year be paying close attention to its plant book value, $440million, and its continuation as a going concern.

NZAS' transmission costs had increased from $40million in 2010 to an expected total of about $72million during 2017.

``It's little wonder NZAS is keeping up pressure to receive some relief from the transmission price increases.''

She said the 2016 financial statements and current profitability estimate, which included the 2017 operating expense increases per tonne, ``continue to support our view that NZAS will remain open for the foreseeable future''.

Staff numbers declined by 34 to 670 during the year, but its total jobs in the region were still estimated at 3200.

She said the site rehabilitation cost provision for Rio Tinto, should it give a year's notice to close Tiwai, at the end of last year was $200million. Discounting that towards December 2030, when Rio Tinto's electricity contract ended, provided a rehabilitation cost estimate of $317million.