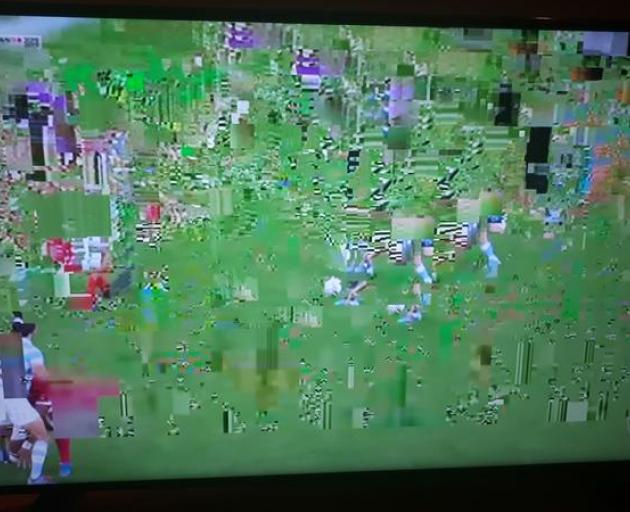 Spark Sport has beaten Sky TV to the rights of broadcasting the Black Caps and White Ferns matches played in New Zealand for six years from April 2020.

Cricket fans will still be able to watch all international matches on Sky, but for any Black Caps and White Ferns matches on home turf, they will have to pay a subscription to Spark Sport.

Some of the matches will also be broadcast free to air on Television New Zealand, similar to the Rugby World Cup coverage.

The streaming service has had its problems, with viewers complaining about the game cutting out, pixelating and in some cases broadcasting multiple commentaries at the same time.

Tracy, the spokesperson for the group The People versus Spark Sport, could not believe the company had now managed to get the cricket rights.

"It's really, really hard ... to hear that. To know the cricket rights have gone to the same company who treat their customers like the scum of the earth - it's absolutely horrible," she said.

Tracy is leading a class action against Spark Sport which she said failed to deliver on the World Cup.

She questioned whether the cricket would be any different.

"They admitted they were at fault for the streaming and as a result we've had customers who continue to have streaming issues."

Paul Spain, who presents the New Zealand Tech Podcast, said there may be some investors who think the company is taking a gamble on streaming sport.

"It is so expensive to keep and maintain sports rights and to acquire them in the first place and there is no guarantee that it will be a profitable business for Spark," he said.

Craig Young from the Telecommunications Users Association said Spark Sport had a lot of work to do to get it right.

"We're now talking about a sport that can last for up to eight hours a day against a rugby game which lasts for two [to] two-and-a -half hours. That's going to require a reliable connection for that length of time," he said.

"But also what about your data caps? A lot of rural communities live with data caps ... so that's going to be a concern as well. Let's not forget test cricket which takes five days, so you've got five days of eight hours of high quality streaming that you're going to need a reliable connection [for and] also big data plans."

Spark Sport said it was making a number of improvements to its platform over the next 12 months to ensure it will be ready for the next cricket season.

It is also defending its coverage of the Rugby World Cup.

Spark Sport said the Rural Connectivity Working Group it was a part of has a plan to cover the majority of rural homes and businesses with wireless broadband by 2022.

The company said it was very comfortable with the price it is paying for the cricket rights and it was not material in the context of the overall scale of Spark's business.

Sky TV is declining interviews - in a statement it said while it would have liked to keep the local cricket rights, it wished New Zealand Cricket well in its new direction.