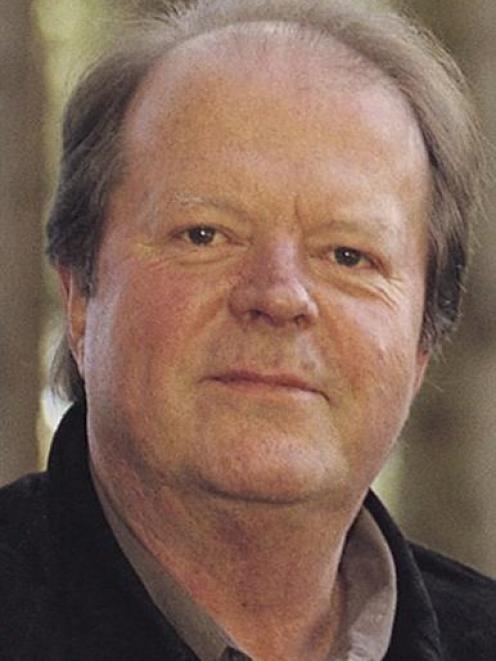 Tertiary Education Minister Steven Joyce recently said the Government was paying too little for tertiary subjects such as chemistry and physics, compared with other courses, and wanted to start rebalancing tertiary education towards science, technology and engineering in the May 24 Budget.

The Government pays universities a subsidy of $10,545 a year for each science student, $11,282 for technology and engineering, and $6135 a year for mathematics, business and arts subjects. .

New Zealand paid a higher tertiary education subsidy for humanities and commerce than the Australians did, and paid less for science and engineering, Mr Joyce said.

He cautiously welcomed the proposed funding rise, but said "the devil is in the details" and did not want that increase to come at the expense of courses in humanities and commerce.

Science students benefited by taking some arts papers and links between science and commerce had been strengthened through Otago's applied science teaching programme, which helps scientists enter the business world.

The Government had taken several positive steps involving science and technology, including earlier establishing the post of chief science adviser to the prime minister.

Increasing tertiary science subsidies was not enough, and more incentives were needed to encourage science graduates to become primary teachers, he said.