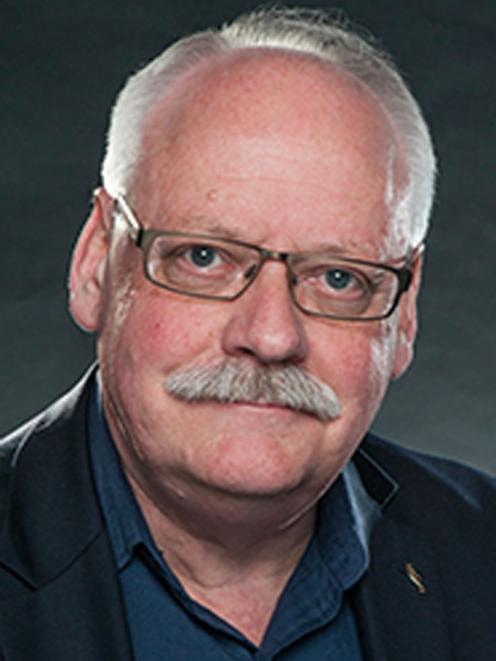 International research has found AI systems are able to diagnose prostate cancer biopsies with the same level of accuracy as specialist uropathologists, and better than many general pathologists.

University of Otago (Wellington) department of pathology and molecular medicine pathologist Prof Brett Delahunt is part of the research consortium.

He said the performance of different AI models was tested against the gold standard diagnosis of prostate cancer provided by himself and two colleagues from the Karolinska institute in Sweden and the University of Queensland.

The researchers organised a global competition, in which competitors had to build AI models to diagnose more than 10,000 prostate biopsies.

Of the 1000 AI developers from 65 countries participating, 15 of the algorithms were selected to have their performance measured against diagnoses made by specialist uropathologists and general pathologists.

The research provided the first independent evaluation of AI algorithms across different patient populations and pathology labs, and across reference standards developed by specialist panels of uropathologists from the United States and Europe.

Almost 4000 men are diagnosed with prostate cancer each year, and about 650 men die from it each year.

"Assessment of biopsies is crucial when it comes to making decisions on prostate cancer treatment, but there can be significant variations in the assessments made by different pathologists."

Prof Delahunt said the process was quite subjective and could lead to both "undergrading" and "overgrading" of prostate cancer biopsies.

"Standardised AI models could really make a difference when it comes to improving outcomes for this disease."

Because the algorithms would likely miss fewer cancers than pathologists, AI could be used to reduce the workload of pathologists by automating the identification and exclusion of most benign biopsies, he said. 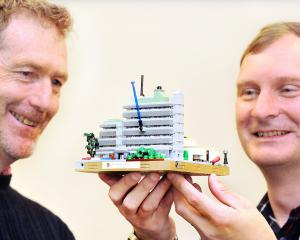