Christmas lights a labour of love 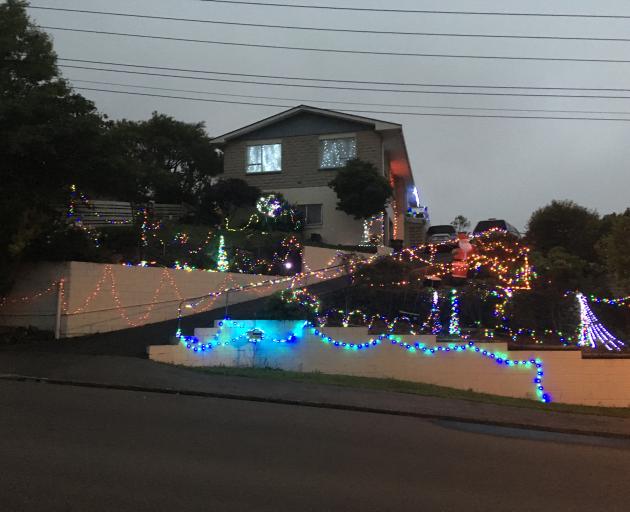 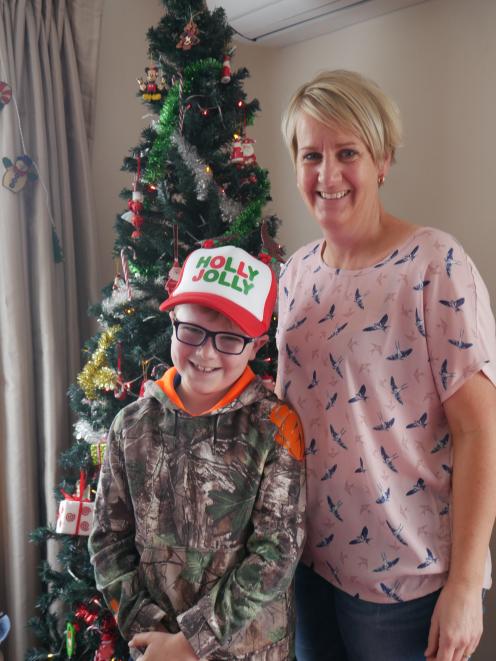 For the past six years, Jan Robertson has spent about two days decorating the outside of her family home in coloured lights to celebrate Christmas.

The lights adorn her fence, front garden, balcony and windows and a blow-up Santa is nestled in the garden.

Mrs Robertson said decorating the two-storey house was "not the easiest'', but she managed.

Each year people drove past especially to look at the decorations and the week before Christmas was the busiest time.

She tried to go "bigger and better'' each year, and replaced the lights that wore out.

The family has been living in the Barr St home since September last year, and lived in Isadore Rd before that - which Mrs Robertson also decorated.

Because most of the lights were LEDs, she did not notice much of a difference to her power bill.

"Even if it did, I would not really mind."

The decorations will come down on Boxing Day.

Mrs Robertson said it would be nice to see more people decorating their homes in lights.