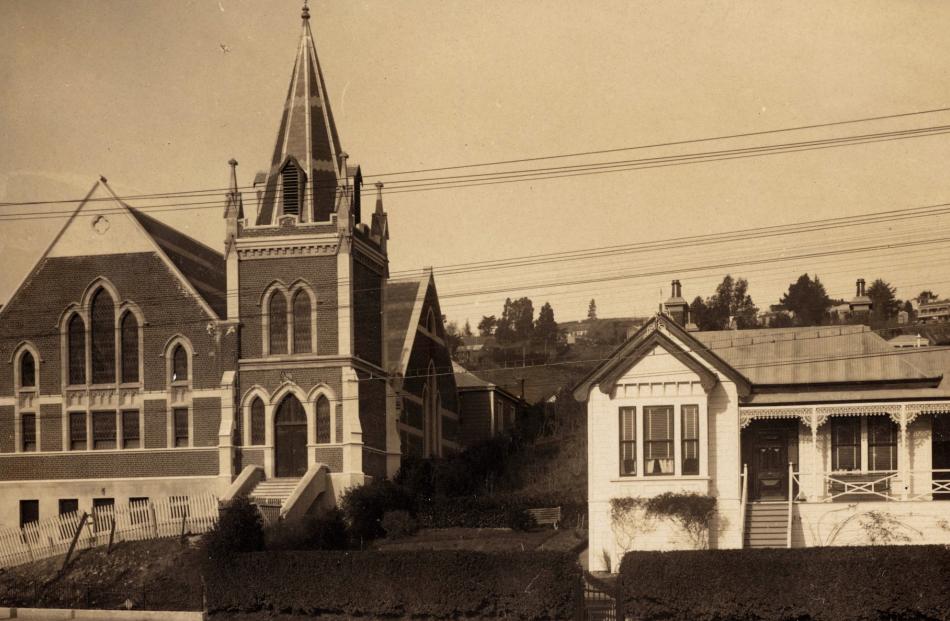 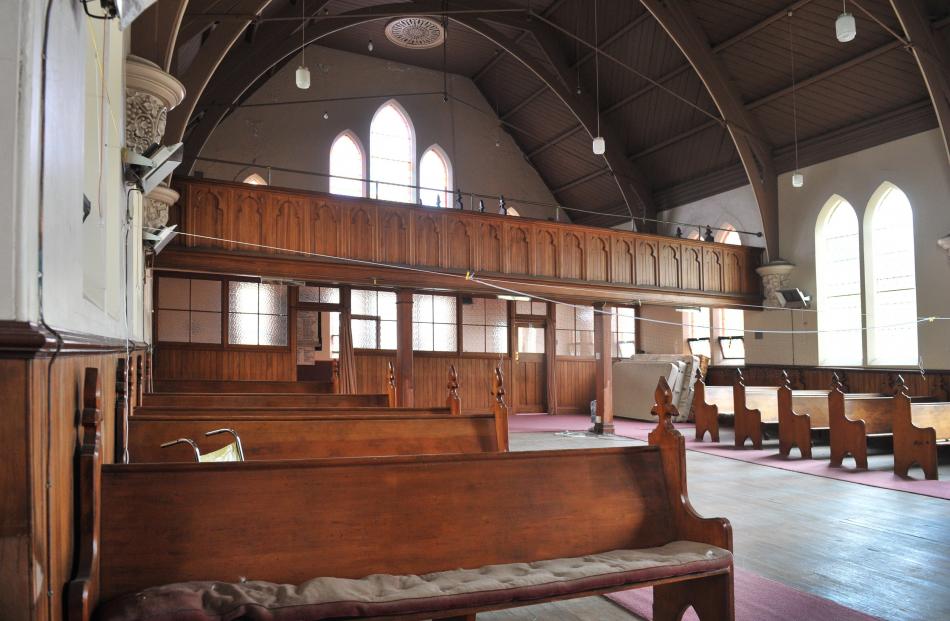 A number of the wooden pews are destined to be repurposed into furniture for the new apartments, including a large family dining table. PHOTO: CHRISTINE O’CONNOR 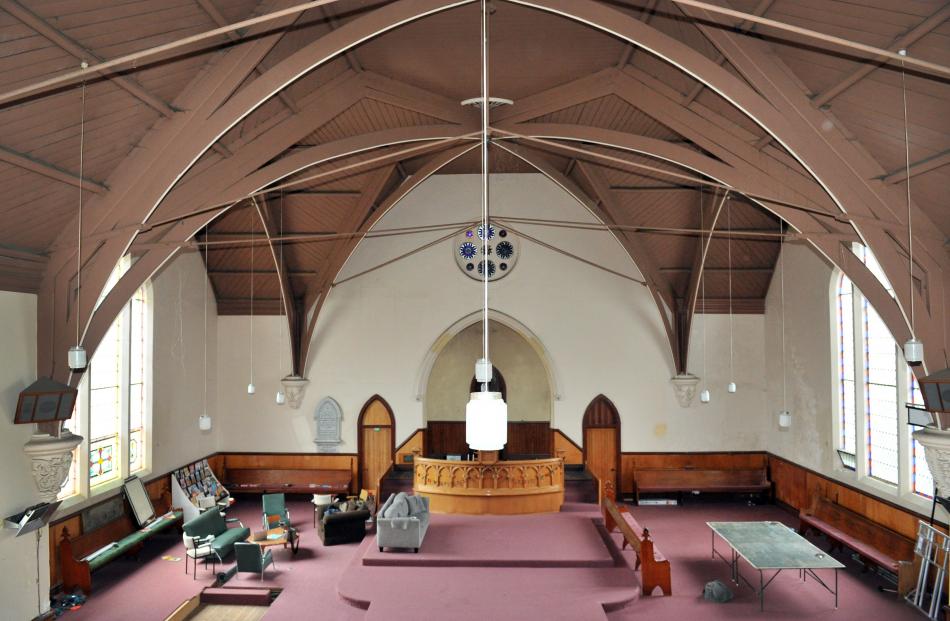 The historic leadlight features and gothic arched ceiling will likely stay as part of the new apartments. PHOTO: CHRISTINE O’CONNOR

Few family projects are as ambitious as the one the Wilkinson family has begun; turning a historic Dunedin church into luxury apartments.

Living primarily in Melbourne at the time, the couple would would travel to Dunedin once a month to visit family.

Mr Wilkinson said the pair had been going for a walk to pick up their grandchildren when Mrs Wilkinson saw the old church for sale, and suggested buying it.

‘‘I said, ‘Don’t be ridiculous, we can’t afford anything like that’,’’ Mr Wilkinson said, believing the listing price would be in the millions.

However, they soon discovered it was on the market for just over $330,000. 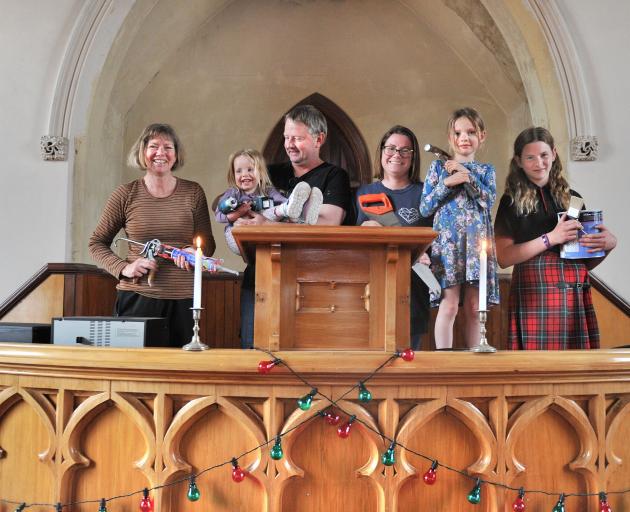 The project was a family one, with Tiffany Hayes, Mr and Mrs Wilkinson’s daughter, and her husband and children helping out on the tools.

Mr Wilkinson was an experienced project manager and electrician, Ms Hayes’ husband was a plumber, and the family had friends who were builders.

‘‘Tiffany’s managing it, Pauline’s the brains behind it, and I just bang in the nails,’’ Mr Wilkinson said.

Mr Wilkinson said he expected the project to take around four years complete, depending on Covid-19.

In that time, the plan was to build four luxury apartments on the premises, while keeping as much of the original interior intact as possible.

The building is listed on the district plan schedule of heritage buildings and the Heritage New Zealand register.

‘‘This place has amazing character. It doesn’t lend itself to being 48 flats full of people. It’s going to stay in keeping with the neighbourhood. We want to keep the original feel of the place,’’ he said.

St David’s Presbyterian Church, located at 224 North St in North East Valley, is set to become luxury apartments. PHOTO: GERARD O’BRIEN
The early English-style church was designed by architect James Hislop and completed in 1885 with additions by Edmund Anscombe in 1912.

Pews and other church furniture included in the sale are destined to be repurposed into furniture for the apartments.

The church is known for its distinctive ‘‘The Makers Place’’ sign, a play on the name of building supplies store Placemakers.